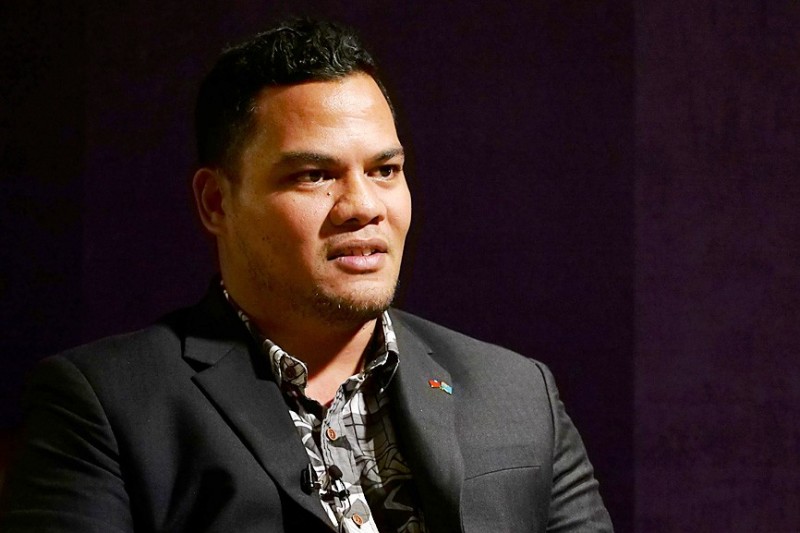 Instead, Kofe explicitly expressed support for Taiwan and said that Tuvalu is working on establishing a group uniting Taipei’s four remaining allies in the Pacific.

“Tuvalu and Taiwan diplomatic ties are strongest they’ve ever been,” Kofe told reporters in an interview in Taipei.

“We believe in the power of grouping together and collaborating,” he added, referring to the Marshall Islands, Palau and Nauru, as well as Tuvalu. “Together with our partners, we will be able to counter the influence from mainland China.”

The show of support provides some relief for President Tsai Ing-wen （蔡英文）, who is seeking re-election on Jan. 11 and has seen seven countries drop Taiwan as a diplomatic ally since she took office in May 2016.

Beijing has over the past few months stepped up a campaign to peel away more of Taiwan’s allies.

Taipei has said that Kiribati was lured by Beijing with the promise of airplanes, while the Solomon Islands was offered development funds.

Kofe said that Chinese companies had approached local communities to help support a US$400 million Tuvaluan government plan to build artificial islands, adding that he believed the companies were backed by the Chinese government.

“It’s a no from us,” Kofe told reporters. “We are hearing a lot of information about debt, China buying our islands and looking at setting up military bases in our part of the world. Those are things that are concerning to us.”

“We hope those are lessons for other countries to be careful and be conscious of those negative impact... It’s not good for our Pacific fellow brothers and sisters,” he added.

China’s moves to expand its influence in the Pacific have alarmed the US and its allies, particularly Japan, Australia and New Zealand, which have dominated the strategic waters of the small developing nations since World War II and are pushing back against Beijing’s moves.

The premier of the Solomon’s Malaita Province yesterday told reporters that the US and its regional allies have pledged to develop a deep-sea port and would be invited to patrol its territory, creating a beachhead against increased Chinese investment. 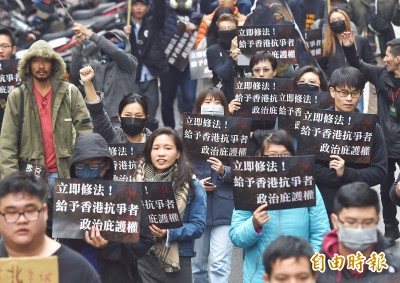 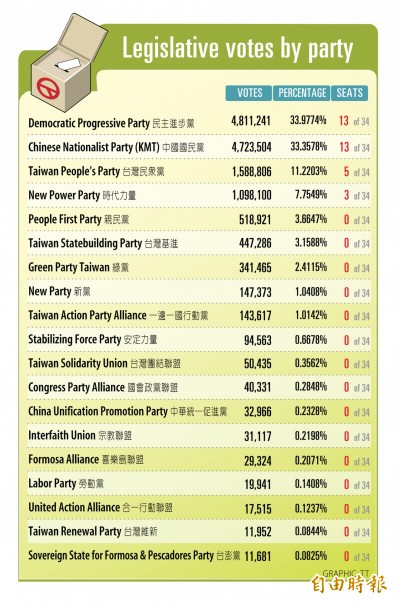 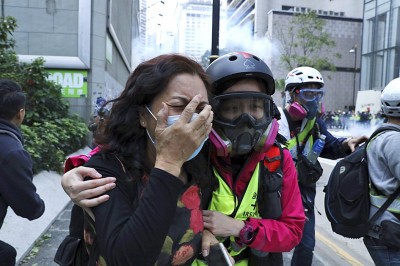 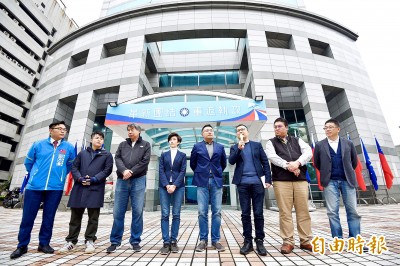