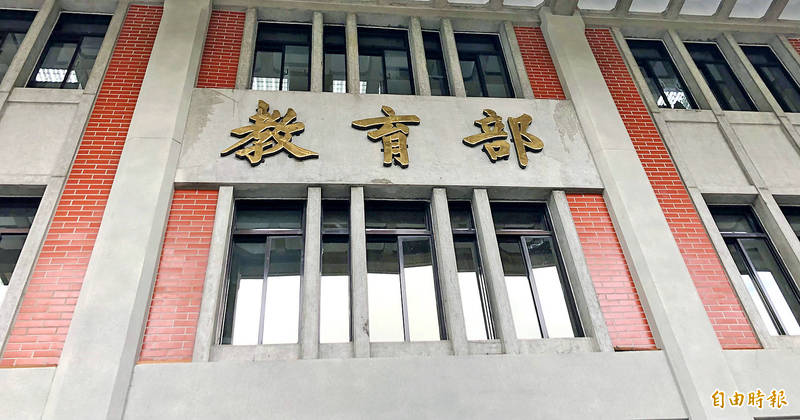 ‘BROKEN PROMISE’: One university official was detained and another released on bail over labor exploitation allegations by students from Uganda

Universities’ efforts to recruit foreign students outside established programs would be scrutinized more closely, the Ministry of Education said yesterday, after Ugandan students accused Chung Chou University of Science and Technology of using them as laborers.

The ministry said it on Jan. 10 received a complaint from students saying that the university did not live up to what it had promised when recruiting them and instead exploited them as laborers.

Chai and Lan were suspected of breaching the Human Trafficking Prevention Act （人口販運防制法）, the Employment Service Act （就業服務法） and the Criminal Code, it said.

The ministry yesterday told the Central News Agency that the university is suspected of breaching the University Act （大學法） and the Regulations Regarding International Students Undertaking Studies in Taiwan （外國學生來台就學辦法）, and is barred from taking in any more foreign students.

The school is to conduct an internal investigation, the ministry said, adding that university president Huang Ssu-lun （黃思倫） has tendered his resignation.

Separately, the ministry said it would in March start a general review of the quality of education Taiwanese universities offer to foreign students.

Should any universities fail the review, they would be taken in by four designated schools, one each in the north, south, east and west of the nation, it said.

Deputy Minister of Education Lio Mon-chi （劉孟奇） said that the ministry would arrange unannounced inspections, focusing on irregularity with scheduling, course arrangements, the language courses are taught in and other aspects.

The ministry has a list of 20 universities considered at high risk of exploiting its students, Lio said, adding that the review would also include 158 vocational colleges.

Association of Private Universities and Colleges of Technology president Ko Tzu-hsiang （葛自祥） expressed understanding for the ministry’s concerns, saying that a unified standard should be adopted at all universities and vocational schools.