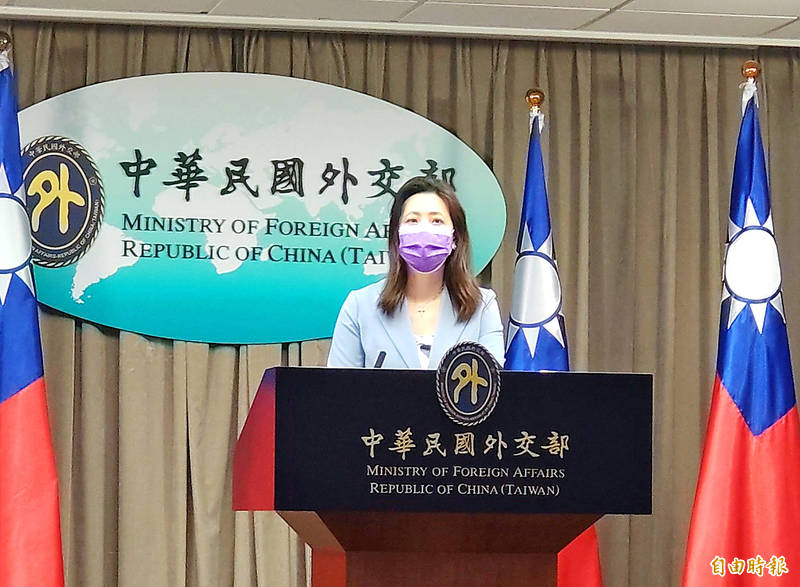 The Ministry of Foreign Affairs （MOFA） yesterday thanked the Czech Senate for passing a resolution supporting Taiwan’s inclusion in the WHO and other international organizations for the second consecutive year.

The resolution was passed on Wednesday with 51 votes in favor, one opposed and 11 abstentions.

In addition to the WHO, it also called for Taiwan’s participation in the “meetings, mechanisms and activities” of the UN Framework Convention on Climate Change, the International Civil Aviation Organization and Interpol.

In its opening, the resolution states that the Czech Republic “considers Taiwan as one of its key partners in the Indo-Pacific region,” while noting its engagement in addressing global issues.

The attendance of Czech Minister of Foreign Affairs Jan Lipavsky and Czech Deputy Minister of Health Radek Policar at the vote “fully demonstrates the importance and firm friendship the Czech government attaches to Taiwan,” MOFA said.

It was the second year in a row that the upper chamber passed such a resolution ahead of the WHO’s annual World Health Assembly （WHA）, which this year is to be held from May 22 to 28.

Czech officials and lawmakers have over the past few years increasingly spoken out in support of Taiwan.

Czech Senate President Milos Vystrcil, who started the trend on his visit to Taiwan in 2020 despite strong protest from Beijing, on Sept. 1 of that year declared in Chinese before the Legislative Yuan: “I am Taiwanese.”

In July last year, the Czech government donated 30,000 doses of the Moderna COVID-19 vaccine to Taiwan, and in October welcomed Minister of Foreign Affairs Joseph Wu （吳釗燮） as a special guest to the European nation, where he received a medal from Vystrcil.

When the Czech government in January announced its administrative plan for the next four years, it included provisions to bolster its partnership with Taiwan, which it called an important democratic partner.

In other news, US National Security Council Indo-Pacific Coordinator Kurt Campbell on Wednesday said that cross-strait affairs would be on the agenda during the US-ASEAN Special Leaders’ Summit taking place yesterday and today in Washington.

The US would take action to maintain peace and stability in the Taiwan Strait, Campbell said, adding that it is “not seeking to take provocative actions,” but rather affirm that all parties would deter provocations.

Taiwan has never changed its determination to defend its freedom, democracy and security, Ou said, vowing to continue improving the nation’s defense capabilities and cooperating with like-minded nations to maintain regional peace.