《TAIPEI TIMES》 Domestic cases might peak by the end of May 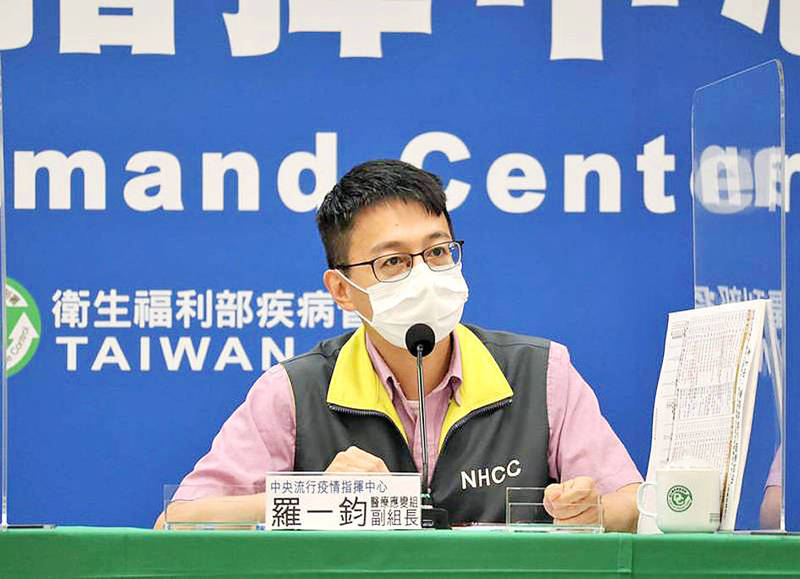 The local case count was roughly the same as the two previous days, but 92 new moderate cases and 38 new severe cases were reported, while 40 deaths related to the virus were confirmed, Chen said.

Of the 609,121 local infections reported from Jan. 1 to Friday, 269 were severe cases, including 196 deaths, accounting for 0.04 percent of all cases, he said, adding that moderate cases accounted for 0.17 percent.

Chen said the nation’s testing capacity can expand to about 220,000 tests per day, so if confirmed cases reach 70 percent of that number, the case count could be underestimated.

However, about 100,000 tests per day have been conducted recently, he added.

The center estimates that local case numbers could peak at about 100,000 between Friday next week and May 30, Lo said.

The center’s previous estimation was that the peak might be between 100,000 to 200,000 cases per day, but daily case counts have not yet reached 100,000 and have remained roughly the same over the past few days, he said.

As President Tsai Ing-wen （蔡英文） on Friday said that large PCR testing stations should be set up in Taipei, New Taipei City, Taoyuan and Keelung, the CECC yesterday revealed nine stations that are soon to be established.

The testing stations in Taipei would be at Liberty Square （自由廣場）, operated by Taipei Veterans General Hospital; National Taiwan University （NTU） College of Medicine’s gymnasium, operated by NTU Hospital; and Taipei Municipal Stadium （台北市立體育場）, for which the team is under evaluation.

The testing station in Keelung would be at Keelung Civic Plaza （市民廣場） and operated by Keelung City Municipal Hospital.

The CECC is also trying to give people eligible for oral COVID-19 antiviral drugs better access to medication, Chen said, adding that 1,038 courses of Paxlovid and 381 courses of molnupiravir were prescribed on Friday.