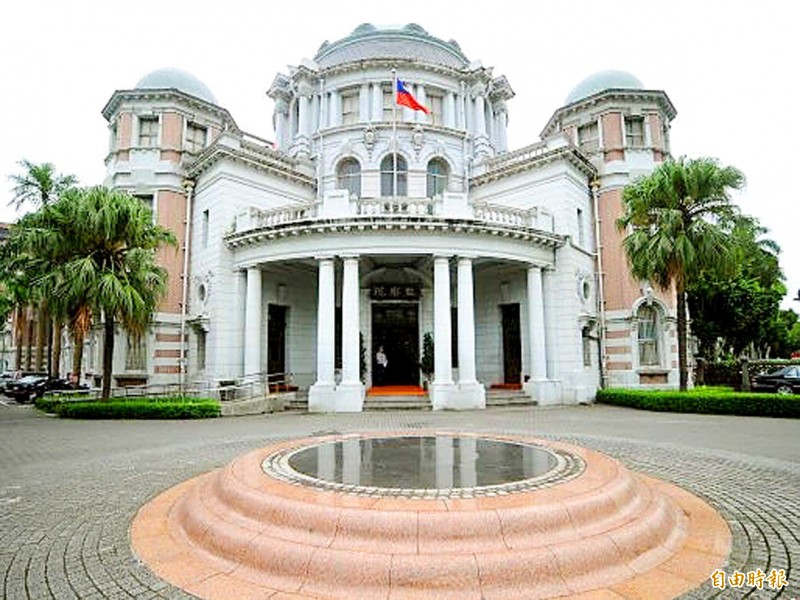 The Control Yuan yesterday censured the Ministry of Health and Welfare over five cases of death or bodily harm involving caregivers and families with mentally ill members since April 7, 2018.

The cases involved a caregiver who committed suicide out of apparent stress from caring for mentally ill people or involved caregivers and their charges hurting each other, said Control Yuan members Teresa Yin （尹祚芊） and Wang Yu-ling （王幼玲）, who initiated the corrective measure.

Such tragedies have revealed loopholes in the government’s “social security net,” as some mentally ill people or their families have not received timely assistance, leaving them desperate, Yin and Wang said.

Even though the ministry has established an early warning mechanism, under which nurses or social workers visit families with mentally ill people and report their situations to local health departments, the home visitors have been overwhelmed by the number of families they have to see, and the assistance offered has been limited to treatment, and has lost sight of patients’ day-to-day struggles, they said.

Many nursing homes admit patients based on physical, not mental, conditions, which has resulted in people with mental illnesses or disorders being rejected, they said.

The system is unfriendly toward people with mental illnesses and should be improved, they said.

Treatment for mental illness is instantly accessible if requested and covered by the National Health Insurance system, but some people do not realize that they have such disorders or think they do not need treatment, which could stem from a lack of understanding of mental illness, they said.

Neither the ministry nor local health departments have been able to effectively identify people with mental illnesses, a situation that must be remedied, they said.

The interface and query system used in the ministry’s reporting procedures are not in sync with those used by local governments to identify mentally ill people, making it difficult to access complete files on such patients, the Control Yuan members said.

There is a lack of coordination between local health personnel and social workers, which makes it difficult for them to fully understand the needs of families with mentally ill members, they added.

Big data should be included in the query systems for more precise cross analysis of files stored in different databases and early evaluation of the needs of people who have just received documentation proving that they are suffering from a major illness, they said.

To help reduce risks, the ministry should provide local governments with assistance in identifying such complex cases and determining what resources are available in their communities, they said.

The ministry should remind local health authorities that families with mentally ill members should be visited regularly to help learn about their needs and evaluate any potential risks, which would help reduce the burden on caregivers, they said. 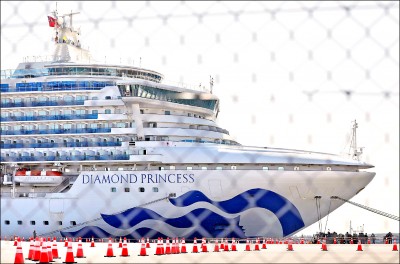 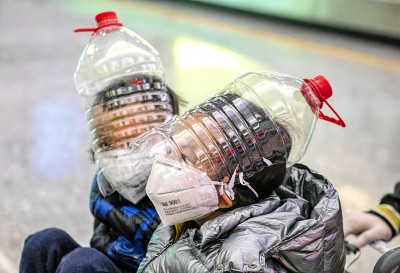 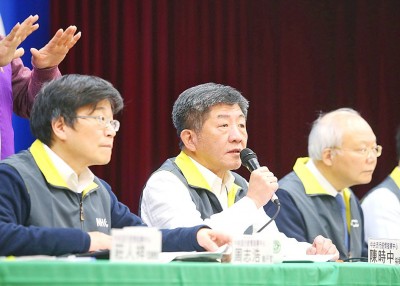 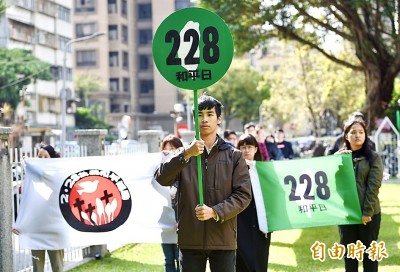 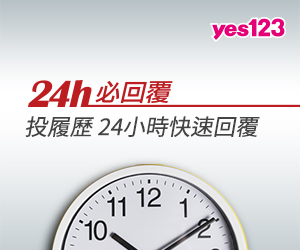