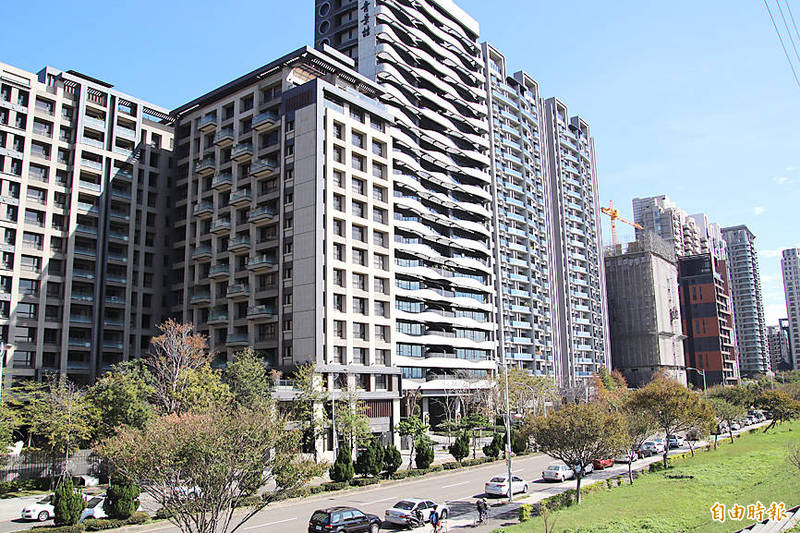 Guansin Borough （關新） in Hsinchu City had the highest average annual household income among all villages in Taiwan in 2020, Ministry of Finance data showed.

The data, which cover about 6.46 million households, mean that Guansin has retained its ranking as the richest village in Taiwan, the ministry said.

Located in the city’s East District （東區）, Guansin is home to many technology professionals who work in the nearby Hsinchu Science Park （新竹科學園區）, where tech firms such as Taiwan Semiconductor Manufacturing Co （台積電） have production bases.

Entrepreneurs have been moving to Yongfu since the completion of several high-rise residential complexes there, which has boosted the borough’s average household income, they said.

Zihli’s ranking was based on the only two household incomes that were reported in 2020, the ministry said.

In terms of median household income, Guansin topped the rankings with NT$2.492 million, while the figure was only NT$658,000 in Yongfu, despite its high average household income, indicating a large wealth gap, the ministry said.

Hsinchu City topped the list of wealthiest cities with an average annual household income of NT$1.127 million, while Taipei was second with NT$1.068 million, followed by Hsinchu County with NT$1.004 million, the data showed.

Meanwhile, Taipei was No. 1 in terms of income from interest, rent, royalties, stock dividends and from property transactions and business, the data showed.