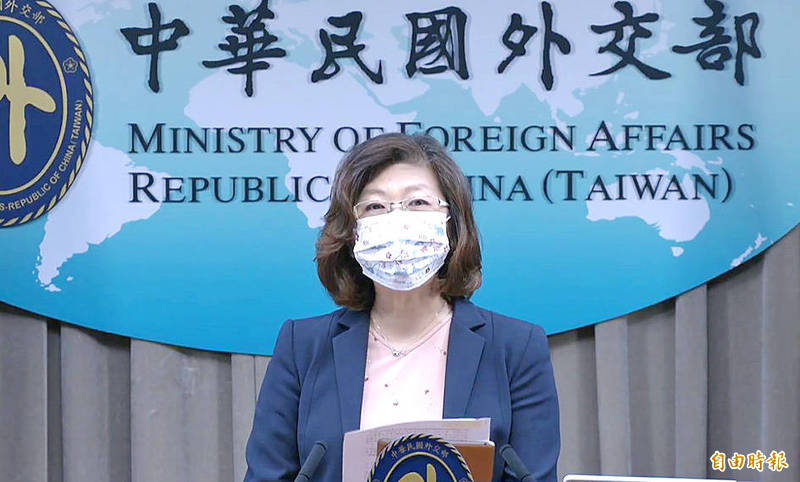 The regional operations of 75 international media companies are based in Taiwan, drawing 137 journalists from 20 countries, Department of International Organizations Director Catherine Hsu （徐詠梅） told a routine news briefing in Taipei.

“The ministry sincerely welcomes international media companies to Taiwan and hopes companies will continue to relocate here in the future,” she said, adding that the ministry would continue to provide any necessary assistance.

Over the past few years, Beijing has cracked down on the international media companies in China.

After the Chinese government imposed the National Security Law on Hong Kong, freedom of speech and judicial independence in the territory were greatly curbed.

This has resulted in some foreign media outlets relocating to Taiwan.

Many companies have chosen to leave Hong Kong due to China’s suppression of the media and free speech in the territory since the introduction of the National Security Law, Hsu said.

International media companies relocating to Taiwan are from a wider assortment of countries, she said, citing the arrival of companies from Oceania, South America and different regions of Asia.

The companies operate newspapers, television and radio programs, magazines and online news programs from their operations in Taiwan, she said.

“Their content is also diverse, covering everything from cross-strait affairs, Taiwan’s handling of the COVID-19 pandemic, industrial developments and the arts,” she said.

“Taiwan is a good place for them due to its protection of press freedoms, and its convenient geographical location, which makes regional travel easy,” Hsu added.

US-based Freedom House also listed Taiwan as a “free” country, and has ranked the nation 94th overall for two consecutive years, placing it second among all Asian countries, she added.