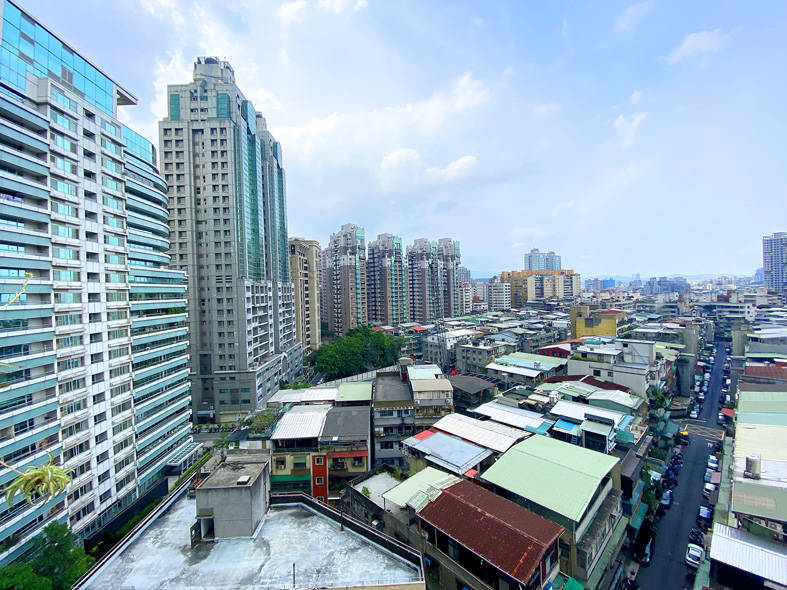 FURTHER TAX MEASURES NEEDED? Corporate owners accounted for almost 30 percent of empty houses, many of which are held by firms that own 10 or more properties

The number of unoccupied houses nationwide totaled 876,000 units last year, or 11.94 percent of all houses, the Ministry of the Interior said in a report issued on Thursday.

Almost 30 percent of empty houses were owned by companies, suggesting that many corporate property owners engage in house hoarding, the ministry said.

The report is based on housing units’ electricity use and considers properties that use less than 60 kilowatt-hours per month as unoccupied.

The study contradicts Ministry of Finance reports saying that house hoarding subsided and there is no need for housing tax increases.

To rein in property price increases due to house hoarding, the central bank in March capped the loan-to-value ratio at 40 percent for firms and 50 percent for individuals buying their fourth or more.

The report said that 33.47 percent of corporate-owned empty houses were held by companies that owned more than 10 houses.

Individual owners of more than 10 houses held 18.74 percent of all empty houses, it said.

A domestic COVID-19 outbreak in May prompted the central bank to postpone planned measures to rein in house hoarding, even though property and construction lending continued to rise, defying expectations of a downturn.

Separately, Miaoli County-based tile producer Champion Building Materials Co （冠軍建材） yesterday said that it is seeking to reverse losses this year by expanding its domestic market share and booking income from the sale of a production facility in China.

However, the situation might improve this year, as Champion sold an idle production facility in Kunshan, China, amid rising real-estate prices in the emerging high-tech production hub, it said.

The transaction generated NT$1.08 billion in profit, it said.

Revenue contribution from Champion’s China business was 25 percent last year, while the rest came from the domestic market, the company said.