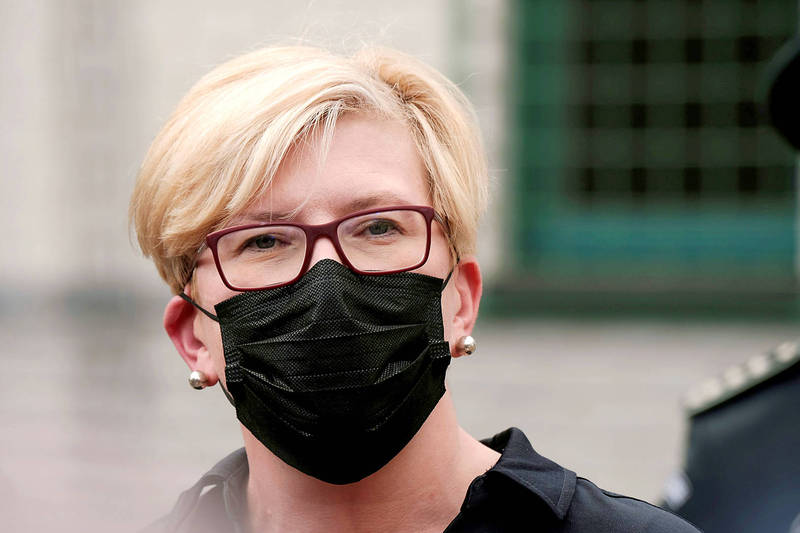 Lithuania will donate 20,000 doses of AstraZeneca Plc COVID-19 vaccine to Taiwan, its government said on Tuesday, after angering China in March by saying it would open a trade representative office on the island this year.

The vaccines were donated after a June 15 request for help from Taipei’s mission in neighbouring Latvia, the Lithuanian health ministry said in a submission to the government. They will be transferred by the end of September.

“We’d like to do more, but we do what we can,” Prime Minister Ingrida Simonyte said during a government meeting that was broadcast in Lithuania.

Taiwan had given Lithuania 100,000 medical-grade face masks last year when the coronavirus pandemic was spreading around the world, he said.

Taiwan is trying to speed up a vaccination programme that has been hobbled by supply delays.

It got a major boost this month when Japan donated 1.24 million AstraZeneca shots, followed on Sunday by 2.5 million Moderna Inc doses from the United States.

Infection numbers are now falling on the island after a rise since last month.