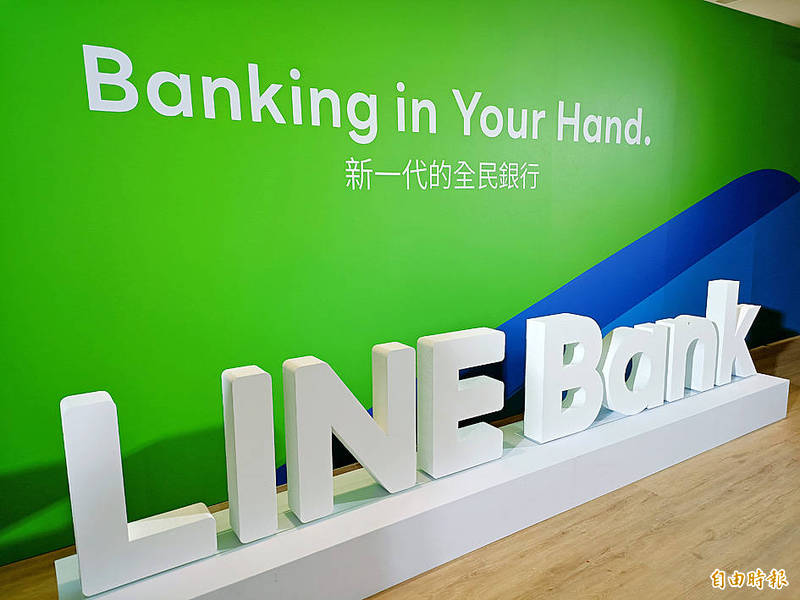 A report by Web-only Line Bank Taiwan Ltd （連線商業銀行） explaining why its information system crashed on the first day of operation was not satisfactory and the Financial Supervisory Commission （FSC） would demand that the bank improve its operations, commission Chairman Thomas Huang （黃天牧） said yesterday.

The commission on April 23 asked the virtual bank to submit a report on the crash and the lender has submitted it, Huang told a meeting of the legislature’s Finance Committee in Taipei.

“However, we cannot completely accept the report,” Huang said.

The commission had prior to its launch requested Line Bank to adequately conduct stress tests to prevent any system failures, but the crash has revealed that the bank did not honor its commitment, he said.

The commission would demand that the bank reflects on the incident and improve itself, he added.

Line Bank attributed the crash to a system overload on April 22, the first day of its formal operations.

According to the bank’s report, the overload happened because too many users accessed its platform via a single channel — the messaging app Line — as the bank’s app was not available, despite pledges to launch it, Banking Bureau Director-General Sherri Chuang （莊琇媛） said.

The bank also said that a system that identifies and authenticates users’ identity cards was too sensitive, and occupied too much storage space, which also contributed to the crash, Chuang said.

Some lawmakers on the committee criticized Line Bank’s service.

The bank does not allow users to decline the request, Chiang said, adding that the app does not have any “decline” option in its interface.

“How can the bank ask me to provide my friends’ information? And why does the bank need that information?” Chiang said.

Taiwan People’s Party Legislator Jang Chyi-lu （張其祿） said the bank’s identification system was poor and users had to wait on the telephone to reach customer service.

“Web-only banks should offer a more convenient service than conventional banks, but it [Line Bank] does not,” Chang said.

The commission understands the issues and would take necessary measures, Huang said.