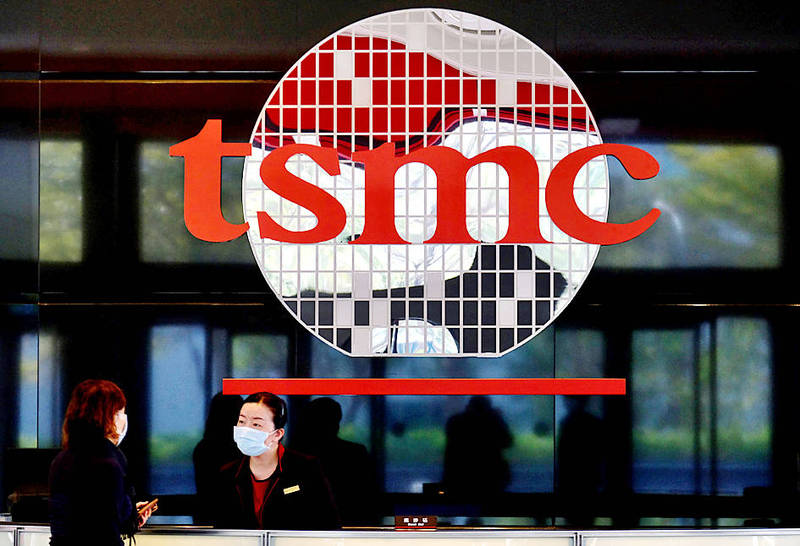 FINDING SOLUTIONS: United Auto Workers legislative director Josh Nassar said that the chip shortage has been responsible for layoffs of ‘tens of thousands of workers’

The US Department of Commerce is pressing Taiwan Semiconductor Manufacturing Co （TSMC, 台積電） and other Taiwanese firms to prioritize the needs of US automakers to ease chip shortages in the near term, US Secretary of Commerce Gina Raimondo said on Tuesday.

Raimondo told a Council of the Americas event that longer term, increased investment was needed to produce more semiconductors in the US, and that other critical supply chains needed reshoring, including to allied countries.

“We’re working hard to see if we can get the Taiwanese and Taiwan Semiconductor Manufacturing Co, which is a big company there, to, you know, prioritize the needs of our auto companies since there’s so many American jobs on the line,” Raimondo said in response to a question from a General Motors Co （GM） executive.

“As I said, there’s not a day goes by that we don’t push on that,” she said, adding that the medium and long-term solution would be “simply making more chips in America.”

“TSMC has been working with all parties to alleviate the automotive chip supply shortage. We understand it is a shared concern of the worldwide automotive industry,” it said in a statement.

Last month, TSMC chief executive C.C. Wei （魏哲家） said the company had been working with customers since January to reallocate more capacity to support the auto industry, but the shortage worsened due to a snowstorm in Texas and fab manufacturing disruption in Japan.

Wei expected the shortage for the firm’s auto clients to be greatly reduced from next quarter.

Minister of Economic Affairs Wang Mei-hua （王美花） told lawmakers in Taipei that many countries had sought help from the government and TSMC.

“However, TSMC has a commercial mechanism and must comply with commercial norms,” she said yesterday.

The US Department of Commerce plans to meet with automakers next week on the chip shortage issue, officials briefed on the matter said.

United Auto Workers legislative director Josh Nassar said in written testimony for a US House of Representatives hearing yesterday that the chip shortage had caused layoffs of “tens of thousands of workers.”

“Clearly, we need to bolster domestic production of automotive-quality semiconductors,” he wrote.

Last week, Ford Motor Co said that the chip shortage might slash second-quarter production by half, costing it about US$2.5 billion and about 1.1 million units of lost production this year.

GM on Friday last week said that it would extend production halts at several North American factories because of the shortage.

US President Joe Biden on April 12 convened semiconductor and auto industry executives to discuss solutions to the crisis. He backs spending US$50 billion to support US chip manufacturing and research.