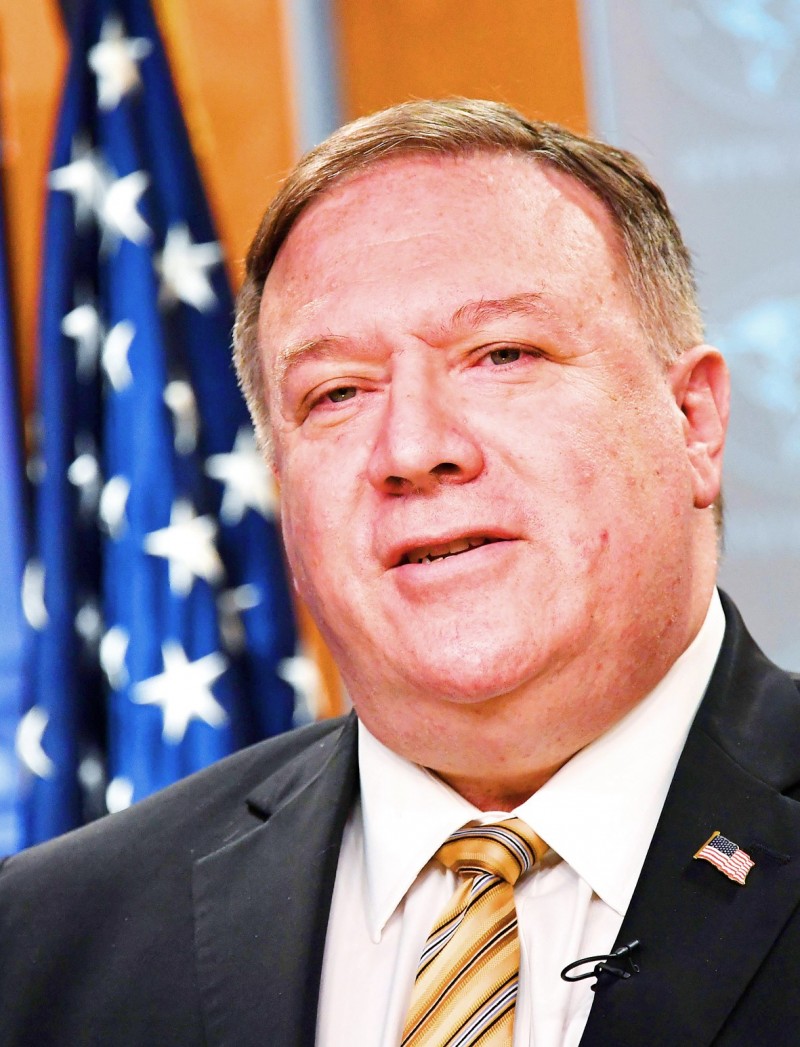 US Secretary of State Mike Pompeo speaks at a news conference at the US Department of State in Washington on June 24. Photo: AFP

The Ministry of Foreign Affairs yesterday reasserted the nation’s sovereignty rights over South China Sea islands while endorsing a rules-based international order, after US Secretary of State Mike Pompeo on Monday said that the US would treat Beijing’s pursuit of resources in the sea as illegal.

It was the latest forceful statement by US President Donald Trump’s administration to challenge China, which he has increasingly cast as an enemy ahead of the US presidential election in November.

The US has long rejected Beijing’s claims in the South China Sea, which is home to valuable oil and gas deposits, and a vital waterway for the world’s commerce.

Pompeo explicitly sided with Southeast Asian nations including the Philippines and Vietnam, after years of the US saying it took no position on individual claims.

“America stands with our Southeast Asian allies and partners in protecting their sovereign rights to offshore resources, consistent with their rights and obligations under international law,” Pompeo said.

“We stand with the international community in defense of freedom of the seas and respect for sovereignty and reject any push to impose ‘might makes right’ in the South China Sea or the wider region,” he said.

Beijing claims most of the South China Sea through a so-called “nine-dash line,” a vague delineation based on maps from the 1940s.

It has spent years building military bases on artificial islands in the contested areas to cement its claims, while dragging out a diplomatic process to resolve the disputes for nearly two decades.

China yesterday said that the accusation of unlawfulness was “completely unjustified.”

“We advise the US side to earnestly honor its commitment of not taking sides on the issue of territorial sovereignty, respect regional countries’ efforts for a peaceful and stable South China Sea, and stop its attempts to disrupt and sabotage regional peace and stability,” the Chinese embassy in Washington said.

In Taipei, the ministry said it welcomed the US’ citation of international law regarding countries’ territorial claims in the South China Sea.

Reiterating the government’s principles of dealing with the South China Sea issue, Ou said that Taiwan should be included in a multilateral mechanism for solving the territorial disputes.

Related countries are obligated to maintain the freedoms of navigation and overflight in the South China Sea, she said.

Based on equal negotiations, the nation is willing to join other countries in fostering the South China Sea’s peace and stability, as well as protecting and developing the region’s resources, she said. 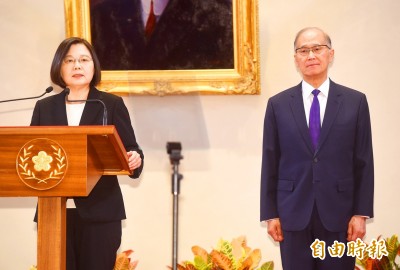 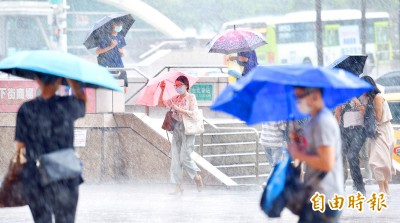 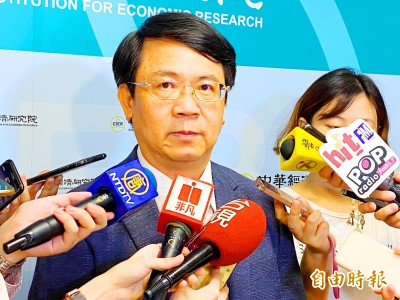 《TAIPEI TIMES》Manufacturing PMI picks up on… 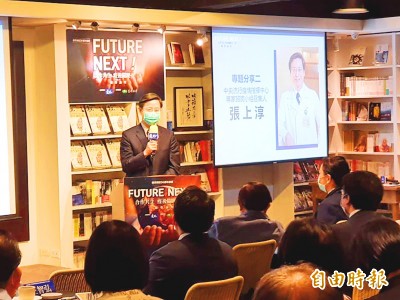