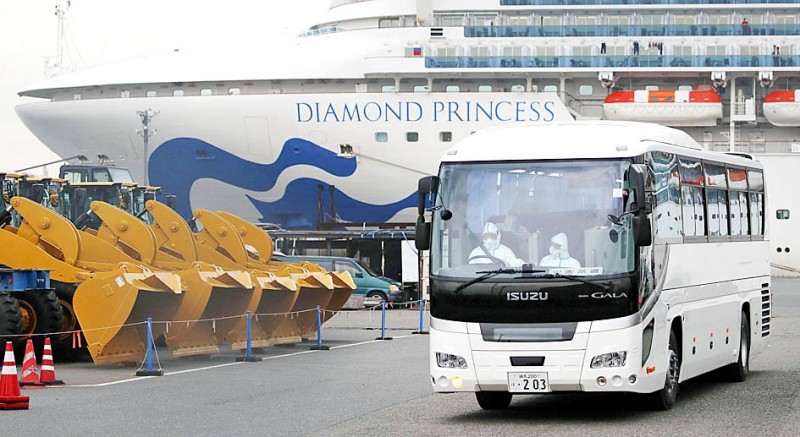 COVID-19 has taken a growing toll of Chinese health workers on the front line of the fight to stop it, a top official said yesterday, as authorities reported more than 5,000 new cases, including more than 120 deaths.

The Chinese National Health Commission said that it had recorded 121 new deaths and 5,090 new coronavirus cases in China on Thursday, taking the total number of infected to 63,851.

About 55,748 people were being treated, while 1,380 people have died of the coronavirus that emerged in December last year in Wuhan, capital of central Hubei Province.

The latest toll takes into account some deaths that had been double-counted, the commission said.

Commission Vice Minister Zeng Yixin （曾益新） said that 1,716 health workers had been infected and six had died as of Tuesday, with the number of infected staff rising.

“The duties of medical workers at the front are indeed extremely heavy; their working and resting circumstances are limited, the psychological pressures are great and the risk of infection is high,” Zeng told a news conference.

The new figures for total infections gave no sign the outbreak was nearing a peak, said Adam Kamradt-Scott, an infectious diseases expert at the Centre for International Security Studies at the University of Sydney.

“While the Chinese authorities are doing their best to prevent the spread of the coronavirus, the fairly drastic measures they have implemented to date would appear to have been too little, too late,” he said.

Chinese scientists are testing two antiviral drugs and preliminary results are expected in weeks, while the head of a Wuhan hospital said that plasma infusions from recovered patients had shown some encouraging preliminary results.

While the vast majority of infections and deaths have been in China, in particular Hubei, there have been nearly 450 cases in about 24 nations and territories outside of China, and three deaths.

The biggest cluster of infections outside of China has been on a cruise liner quarantined in a Japanese port, with 218 people on board confirmed as infected and hospitalized.

Yesterday, some of the passengers on the Diamond Princess were allowed to disembark — with priority for older passengers confined to windowless cabins — and complete their quarantine on shore.

There was good news for passengers on another cruise ship that was finally allowed to dock in Cambodia after being rejected by five nations over fears of the virus, even though no cases were reported on board.

The MS Westerdam, carrying 1,455 passengers and 802 crew, docked in Sihanoukville late on Thursday. It had anchored offshore earlier to allow officials to board and collect samples from passengers with any signs of illness.

Cambodian Prime Minister Hun Sen greeted the passengers with handshakes and bouquets as they stepped off the ship. 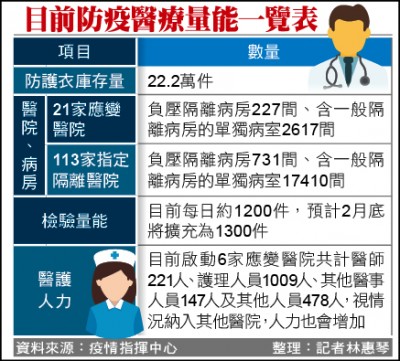 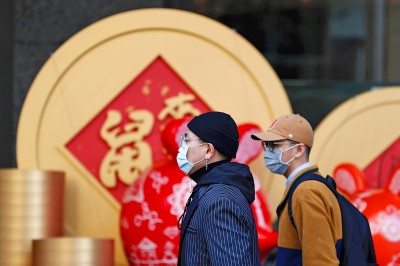 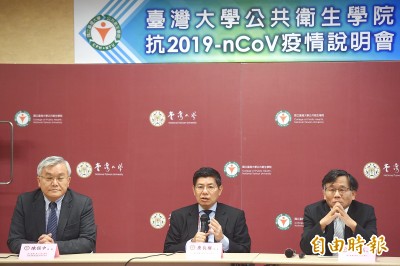 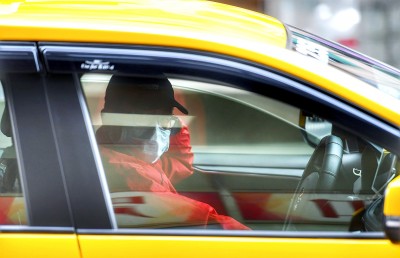