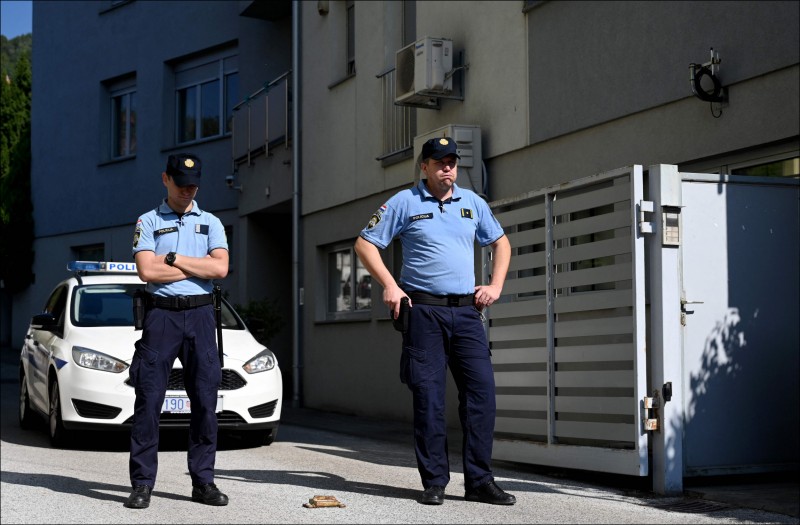 Austrian police said Thursday they had discovered the body of an 89-year-old woman who died over a year ago and was mummified in the cellar by her son who wanted to continue receiving her benefits.

In a statement, police said the mother, who is believed to have suffered from dementia, had died in June last year.

Her son admitted in questioning that he froze her body with icepacks in the basement after she died, to guard against the smell.

When his brother came round asking about their mother, he said she was in hospital.

The suspect would get his mum’s benefits by post every month, but a new postman had recently asked to see the beneficiary. When the son refused, he reported it to the authorities, and the body was discovered. (AFP)