《TAIPEI TIMES》 Taiwan to use Ukraine lessons in military drills 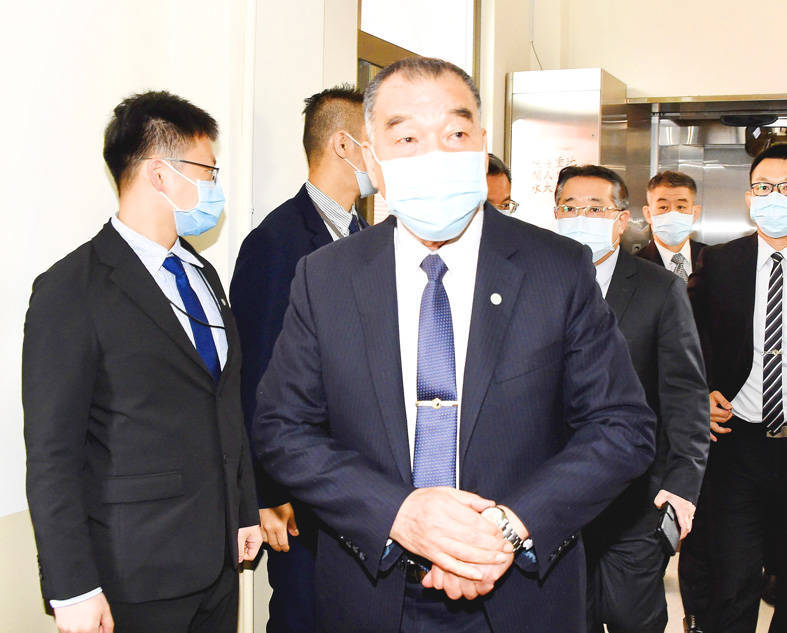 Taiwan plans to incorporate lessons learned from Russia’s invasion of Ukraine into upcoming military exercises aimed at practicing fighting off a Chinese attack, the Ministry of National Defense said yesterday.

Taiwan has raised its alert level since the Russian invasion of Ukraine, wary of the possibility Beijing might make a similar move, although it has reported no signs that this is about to happen.

What lessons to learn from the war in Ukraine on how the nation could defend itself if China attacked have been widely debated in Taiwan, and discussed with the US, Minister of National Defense Chiu Kuo-cheng （邱國正） has said.

This year’s Han Kuang military exercises would be split into two parts to be held next month and in July, the ministry said in a statement.

Next month’s events would include a tabletop exercise based on “various possible actions of the Chinese Communist Party ... to invade Taiwan, taking into account the lessons of the Russian-Ukrainian war,” the ministry said.

There will also be five days of drills with soldiers, including live-fire exercises that would take place in July, it added.

The Han Kuang exercises would focus on attacking the enemy at sea, preserving combat forces and “integrating the total force of the whole people to support military operations,” the ministry said, referring to civil defense and reservist reforms that aim to improve Taiwan’s ability to fight a war with China.

While Taiwanese officials have seen many parallels in the Ukraine war and their own situation, including having their own giant neighbor with territorial ambitions, they have also pointed to major differences.

For example, Taiwan has talked of the “natural barrier” of the Taiwan Strait, which would make China putting troops on the ground much more difficult than just crossing a land border.