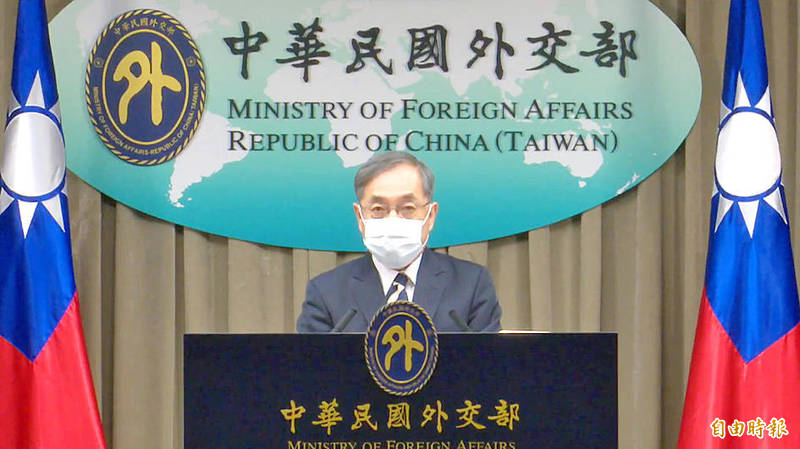 TRANSITION PERIOD: With the Central American nation switching recognition to China, the ministry said it would help firms expand into markets such as Paraguay

The Ministry of Foreign Affairs yesterday sought to reassure Taiwanese businesses with operations in Nicaragua that their interests would be protected after the Central American nation last month severed relations with Taipei in favor of Beijing.

Five days after the decision was announced on Dec. 10, the Nicaraguan legislature also voted to nullify the nation’s free-trade agreement （FTA） with Taiwan, ignoring the required 180-day grace period in a blow to Taiwanese traders.

To help businesses weather the transition period, the government is finalizing temporary response measures, which are to be announced in the next few days, Department of International Cooperation and Economic Affairs Deputy Director-General Isaac Chiu （邱陳煜） said.

In addition to these measures, it is also to help businesses expand into other potential markets such as Belize and Paraguay, Chiu said.

Agreements on economic cooperation with the two countries went into effect this month, enabling products such as Belizean prawns and Paraguayan hamburger beef to enter Taiwan duty-free, he said.

As for companies that receive subsidies for investing in an allied nation, Chiu said that although Nicaragua has severed ties, the government would still help businesses apply for grants in a “sensible, reasonable and legal” manner.

Trade between Taiwan and Nicaragua skyrocketed after the FTA went into effect in 2008, climbing from US$47.44 million when the agreement was signed in 2006 to more than US$160 million last year.

Nicaragua is one of the largest importers of Taiwanese fishery products, while Taiwan is Nicaragua’s largest market in Asia, Ministry of Economic Affairs data show.

Nicaragua is Taiwan’s second-largest source of frozen shrimp, and also a large supplier of beef, coffee and sugar.

Separately yesterday, the foreign ministry said that democratic nations do not recognize China’s unilateral interpretation of “one China” and they believe that neither side of the Taiwan Strait should be subordinate to the other.

The foreign ministry made the remarks in condemnation of Beijing’s “shock” at Slovenia’s plan to open reciprocal representative offices with Taiwan.

“The fact that the Republic of China （Taiwan） is a free and democratic nation has already won the respect of the world,” foreign ministry spokeswoman Joanne Ou （歐江安） told a regular news conference in Taipei.

The two sides were trading barbs over comments Slovenian Prime Minister Janez Jansa made on Indian TV on Monday in support of Taiwan.

Saying “we have normal relations” with the democratic country, Jansa told Doordarshan that the eastern European nation is working with Taiwan on “exchanging representatives.”

He also voiced support for Taiwan’s participation in the WHO, and said that Taiwanese should have the right to determine their own future.

“There is only one China in the world, of which Taiwan is an inseparable part,” Zhao said. “The one China principle is the universally recognized standard for international relations and the general consensus of the international community.”

Ou yesterday protested Beijing’s rebuke, as well as its attempt to portray Taiwan as subordinate to China.

Beijing’s interpretation of “one China” is not recognized by global democracies, she said, calling on Taiwan’s partners to reject Chinese bullying and work together to defend the rules-based international order.