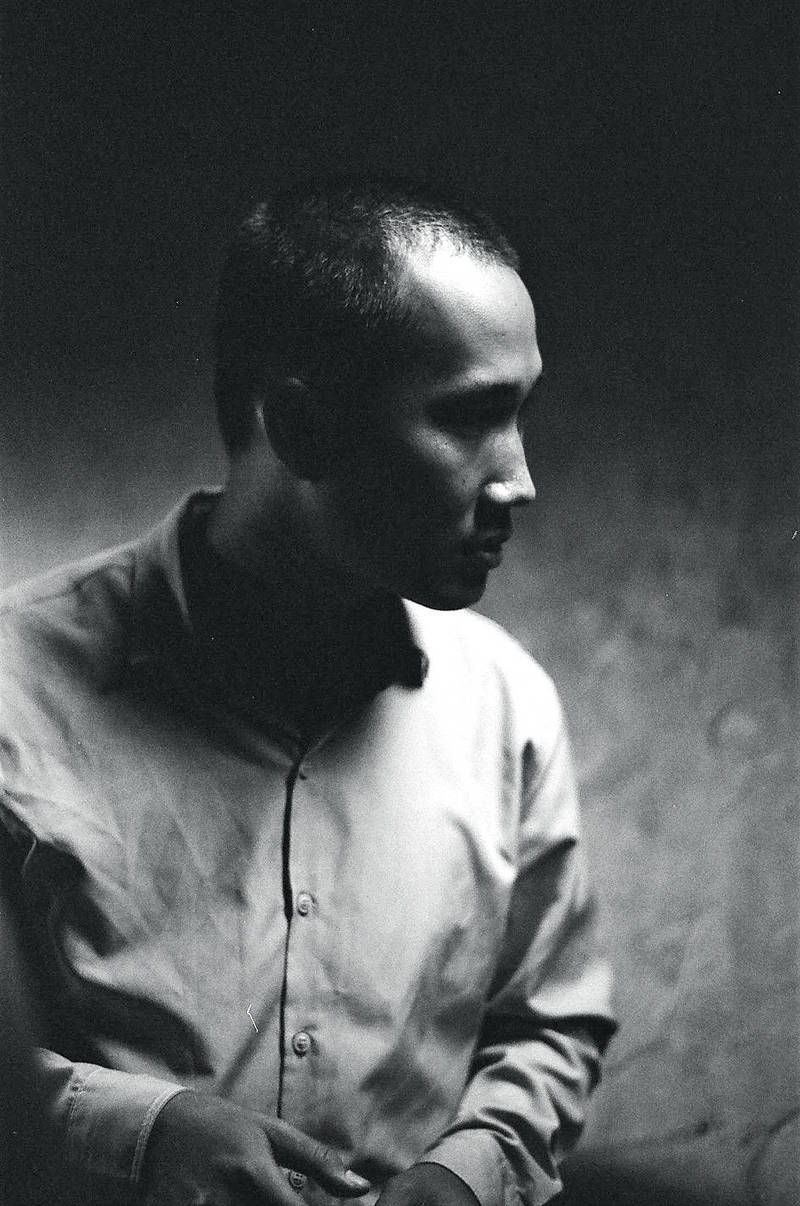 Vietnamese filmmaker Le Bao won the grand prize at this year’s International New Talent Competition for his directorial debut Taste at the Taipei Film Festival, the organizers said in a statement on Tuesday.

Le Bao’s film stood out from the 11 other nominees because of its “condensed shots and unique aesthetic that formed an isolated, primitive and poetic space,” the jury said in the statement.

“The immediate glimpse into the lives of five marginalized persons exiled from society inspires contemplation on the nature of and needs in life,” the jury said about the movie that begins with the story of a Nigerian immigrant in Vietnam, who lost his job as a soccer player.

The jury called Le Bao’s film “an audacious piece from an emerging director” in the statement.

The Vietnamese director expressed his appreciation for the jury’s decision, saying the prize means a lot to him, his crew and the actors, and invigorates his desire to tell more stories.

“With a children’s party as the starting point, the desires and conflicts of the characters reflect the changing times and social dilemmas seen in Serbia,” the jury said about Tomovic’s movie.

Celts also received the audience choice award at the festival, the start of which was delayed from late June to this month because of a local COVID-19 outbreak.

The movie also won the Taiwan Film Critics Society Award, which was presented for the fourth year during the festival, as Tomovic’s “skillful mise-en-scene” shows how “adult desires and childish fun are intricately intertwined,” the statement said.

An extra showing of Celts and Taste has been added on Tuesday and Wednesday next week respectively, with tickets going on sale on the OpenTix ticketing service, the festival organizers said.

It was the second consecutive year that the winners of the competition were announced without a ceremony because of COVID-19.

The festival, which opened on Thursday last week, is to conclude with the Taipei Film Awards ceremony for locally made movies on Saturday next week.

In addition to acting and technical awards, 20 movies, including feature films, documentaries, shorts and animated films, are to compete for the top prize of NT$1 million.