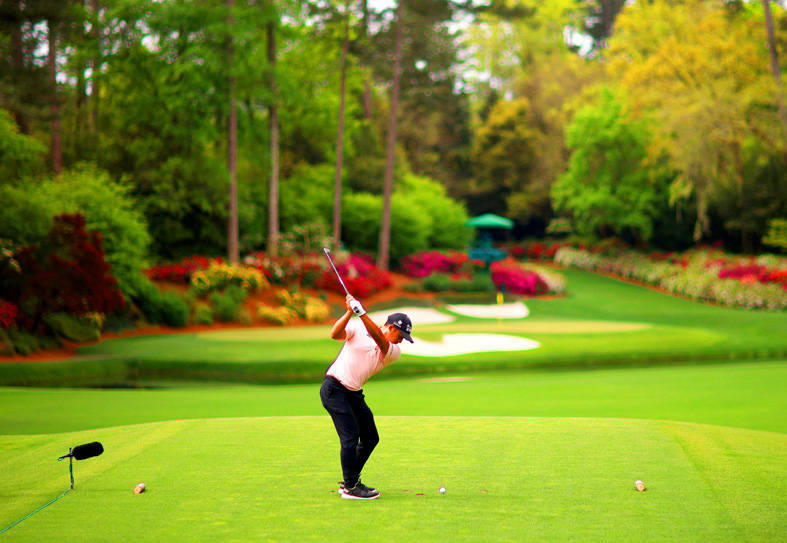 Taiwanese contract manufacturers of golf equipment reported revenue increases for last month and the first quarter, as the number of golfers continues to increase worldwide amid the COVID-19 pandemic, driving orders.

The total rounds of golf played in the US, the world’s largest market for the sport, climbed 13.9 percent last year amid the increasing popularity of sports that allow social distancing, market research specialist Golf Datatech said in January.

Capital Investment Management Corp （群益投顧） said in a note on Friday that Fu Sheng’s results were in line with its expectations and attributed the growth to a gradual buildup of orders from golf brand clients.

To diversify production locations and raise flexibility, Fu Sheng is building a new factory in Vietnam, Capital said, adding that the share of its shipments from the country might rise to above 50 percent.

“Fu Sheng’s Vietnamese factories are nearing capacity. Due to US-China trade tensions, some US clients hope that their orders will not be produced in China, driving up demand for increased production capacity in Vietnam,” Capital said.

The rise in players would bolster demand in the near term, analysts said.

“O-Ta’s order visibility has extended into the end of the third quarter, and we estimate that its revenue will grow substantially in 2021, along with room for product portfolio optimization,” Taishin said.

Launch Technologies, which supplies to Callaway Golf, TaylorMade Golf and Mizuno, in September last year gained approval by the Ministry of Economic Affairs to invest NT$400 million in expanding factories in Pingtung County.