《TAIPEI TIMES》 Suhua Highway sections to open to some motorbikes 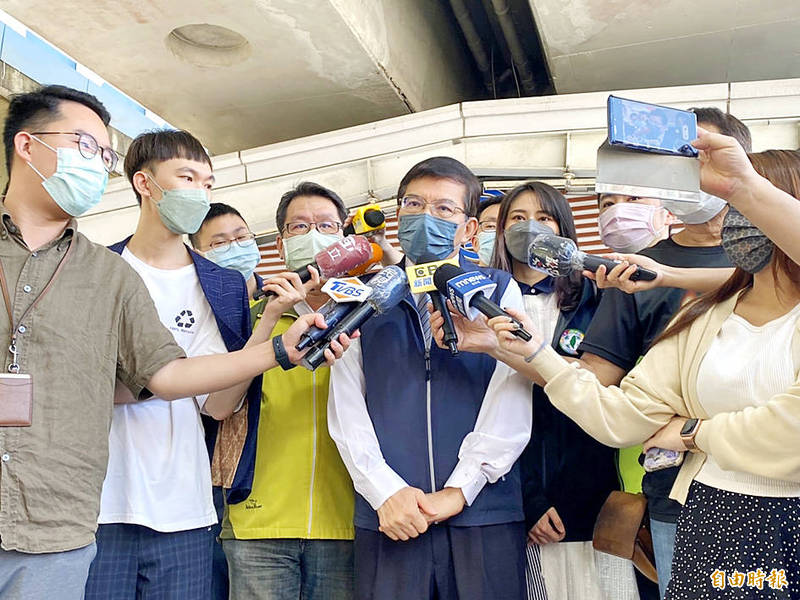 Motorbikes with an engine capacity of more than 250 cubic centimeters （CC） are soon be to allowed on the three improved sections of the Suhua Highway following a six-month trial that ended in March, Minister of Transportation and Communications Wang Kwo-tsai （王國材） said yesterday.

“The results of the trial showed that heavy motorcycles would not disrupt traffic on the highway or compromise safety,” Wang told reporters during a visit to the Xike Railway Station （汐科） in New Taipei City yesterday morning. “I will accept the Directorate-General of Highways’ proposal of allowing heavy motorcycle riders to access these sections.”

The highway authority is also assessing whether to allow 50CC to 250CC motorcycles on the improved sections of the highway, Wang said.

“The government improved the safety of these sections, because they were prone to accidents and vulnerable to landslides ... [with] multiple casualties in the past. We will allow other vehicles to access the improved sections if it is considered to be feasible,” he said.

Wang made the announcement after heavy motorcycle riders last week said that they were planning next month to protest the government’s policy of banning heavy motorcycles on freeways, even though they are legally entitled to do so following the passage of an amendment to the Road Traffic Management and Penalty Act （道路交通管理處罰條例） in 2012.

Heavy motorcycles are currently allowed on regular roads, highways, expressways and a spur route of the Formosa Freeway （Freeway No. 3）.

The three improved sections of the Suhua Highway along Taiwan’s east coast are from Suao Township （蘇澳） to Dongao （東澳） in Yilan County; from Nanao Township （南澳） in Yilan to Heping Township （和平） in Hualien County; and from Hejhong （和中） to Dacingshuei （大清水） in Hualien.

In other news, the Ministry of Transportation and Communications on Monday evening said that it would investigate why a Taiwan Railways Administration （TRA） Future Express tourism train swayed while traveling through Hualien County on Saturday.

The abnormality might have been caused by a dual railway track project near the railway lines, which might have weakened the track’s foundations, the ministry said, citing the results of a preliminary investigation.

An ad hoc task force is to be formed to investigate if the Railway Bureau and the TRA had followed standard procedures during construction, the ministry said.