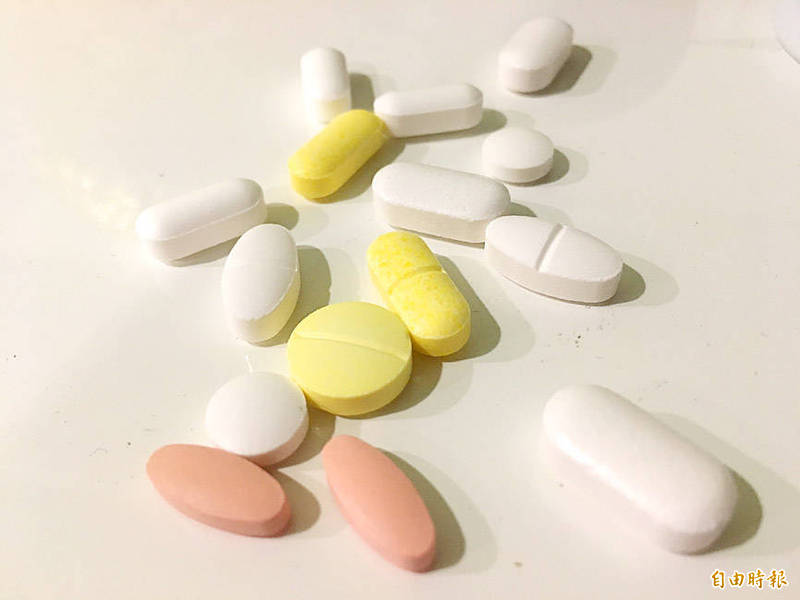 Fifty-five instances of drug shortages were reported in the first two months of this year, Food and Drug Administration data showed.

Drugs that have been in short supply in the past two years include cardiovascular drugs, anti-infectives, gastrointestinal medicines, metabolic agents, cancer drugs and immunosuppressants, the agency said in an assessment of the shortages.

However, such shortages are usually short-lived, and supply and demand tend to return to normal after the holiday, he said.

Shortages reported in the past few years could be attributed to the COVID-19 pandemic’s effects on drug manufacturing and shipping, he added.

Government records show that no drug import permits were issued to Russian or Ukrainian firms and that raw materials from Russia are used in the manufacture of only one kind of medicine, he said.

The raw materials can be sourced from other countries, so the supply should not be affected, he added.

For essential drugs, pharmaceutical firms should report possible shortages at least six months in advance, look for replacements and compile an inventory of the drug, Yang said.

If the agency’s assessment suggests the possibility of a shortage of the reported drug, it would publicly solicit pharmaceutical firms’ applications for special approval to manufacture or import the drug, he said.

Most shortages can be resolved by drug replacements or special approval, he added.

The boom might be the result of a more comprehensive system that gathers statistics more precisely, the center said.

The agency urged people only to use drugs that have been approved by the government, so that legal relief can be sought if a drug injury occurs.

Taiwan Pharmacist Association spokesperson Shen Tsai-ying （沈采穎） said that drug shortages have become more common and were exacerbated by the pandemic, port congestion and the war.

Although some drugs can be replaced by alternatives, some people need a certain brand to control their condition, she said, adding that there was once a shortage of a cardiotonic drug that had no replacement.

In addition to the mechanism for reporting shortages, the government should establish a center to actively monitor drug supplies to deal with shortages promptly, she said.

Oliver Hu （胡幼圃）, executive supervisor of the Taiwan Society of Health-System Pharmacists and chair professor at Taipei Medical University College of Pharmacy, said that the prices of some drugs covered by the National Health Insurance system are too low compared with prices in other countries such as Japan and South Korea, which causes pharmaceutical firms to prioritize those markets.

Hu suggested that the government compile a list of essential drugs for emergency use and ensure their supplies, and assess the affects of prices on drug supplies.