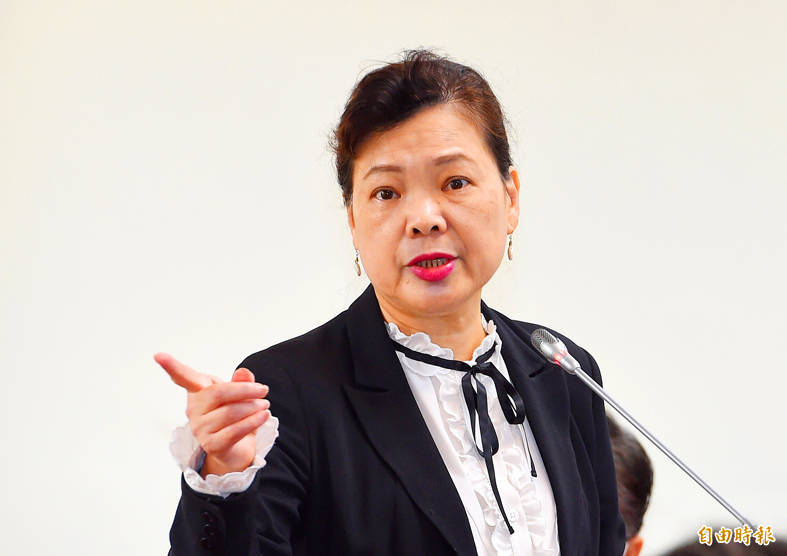 SUPPLY CHAIN RACE: The president of TSMC’s European subsidy is reportedly to meet with an EU trade official to talk about ‘chip sovereignty’

Taiwan Semiconductor Manufacturing Co’s （TSMC, 台積電） most advanced technology would stay in Taiwan, Minister of Economic Affairs Wang Mei-hua （王美花） said yesterday in response to lawmakers’ queries on talks between the manufacturer and the EU.

“Regardless whether TSMC establishes production facilities or pursues cooperation in Europe, Taiwan will remain the home base for its most advanced technologies,” Wang told a joint meeting of the legislature’s Economics Committee, and Judiciary and Organic Laws and Statutes Committee.

Wang played down the suggestion that TSMC might partner with the EU in its efforts to reach “chip sovereignty” with advanced nodes.

“TSMC will have to decide its global strategy and take commercial considerations into account when it comes to whether it establishes a plant in the EU,” she said.

A worldwide semiconductor shortage, which according to TSMC might persist until next year, has raised awareness of Taiwan’s pivotal role in chip supply chains.

Separately, Deputy Minister of Economic Affairs Chen Chern-chyi （陳正祺） yesterday announced that the second round of the Taiwan-US Economic Prosperity Partnership Dialogue would be held this summer.

“It’s an opportunity to foster mutual development, get on the same page in terms of trade policy and explore opportunities for cooperation,” Chen said.

The official date has not yet been announced, nor has the details of how the dialog is to be held.

During the first round of the talks in November last year, Chen led Taiwan’s delegation, while the US delegation was led by then-US undersecretary of state for economic growth, energy and the environment Keith Krach.