《TAIPEI TIMES》 Majority welcomes vaccines, but not from China: poll 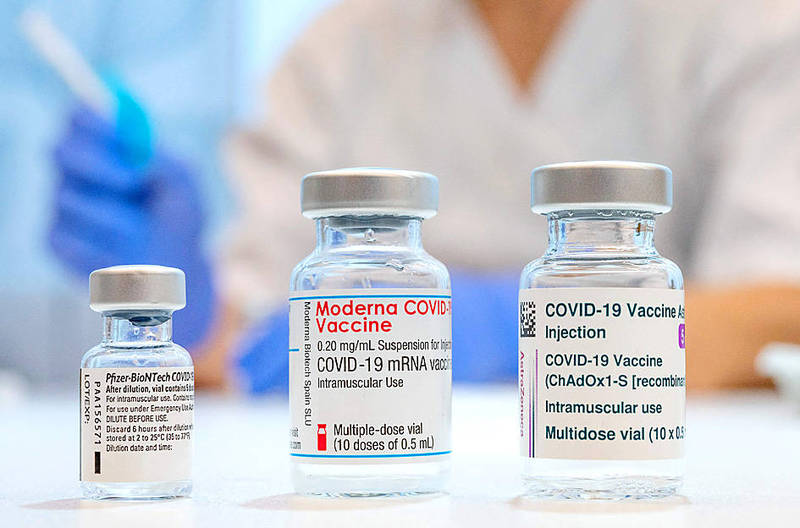 A survey of Taiwanese adults this month showed that more than 60 percent are willing to be vaccinated against COVID-19, but just 1 percent would accept China-made vaccines, the Chinese-language Global Views monthly magazine said.

If the vaccinations are funded by the government, 60.3 percent of respondents said they would get the inoculation, 32.7 percent would not and 7 percent said they had not yet decided.

Of those willing to be vaccinated, 65.4 percent of men said they would get the vaccine, while only 55.5 percent of women welcomed it.

People in the transportation and healthcare industries are more willing to receive the vaccine, at 79.4 percent and 75.8 percent respectively, compared with other fields.

The survey also showed that 59.8 and 57.1 percent of respondents were confident in the “efficacy” and “safety” of current vaccines in preventing COVID-19 infection respectively, while 29.4 percent and 32.2 percent respectively still had doubts.

Minister of Health and Welfare Chen Shih-chung （陳時中）, who heads the Central Epidemic Command Center, said that the survey’s results were similar to the center’s previous survey in which 66.1 percent of respondents were willing and 27.9 percent were not willing to be vaccinated.

The slight difference might be because the center had surveyed more healthcare professionals and frontline disease prevention workers, who might be more willing to be vaccinated, he said.

The willingness of people to be vaccinated against any disease might be affected by the drug’s efficacy and safety, and the disease situation, Chen said.

He said he believed that if the government is transparent in releasing scientific information about the vaccines, people would become more confident about getting vaccinated.

The telephone survey of Taiwanese aged 18 years and older was conducted from Feb. 4 to Feb. 7, with 1,145 valid questionnaires collected.