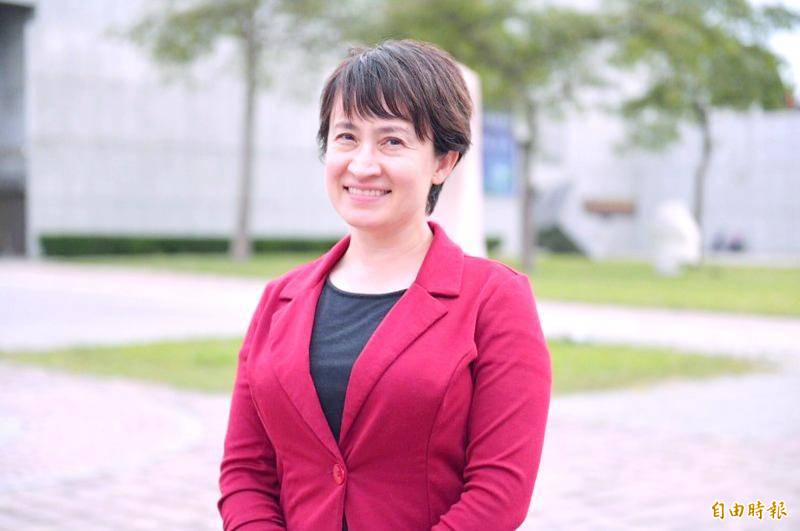 National Security Council adviser Hsiao Bi-khim, who has been appointed to serve as the new representative to the US, smiles in an undated photograph. Photo: Lu Yi-hsuan, Taipei Times

CHANGE OF GUARD: Hsiao Bi-khim’s attendance at Joe Biden’s inauguration will come as a boost to those in Taiwan who feared that the new US administration would be less friendly than that of Donald Trump to the nation

Representative to the US Hsiao Bi-khim （蕭美琴） is to attend US President Joe Biden’s swearing-in ceremony at the US Capitol after she was invited by the US Joint Congressional Committee on Inaugural Ceremonies, a news release issued by the Taipei Economic and Cultural Representative Office （TECRO） in the US said last night.

The news came as a surprise as the Ministry of Foreign Affairs had been reticent about the matter, while Chinese Nationalist Party （KMT） members had accused the Democratic Progressive Party administration of hedging its bets on the Republican Party.

Asked about when Hsiao received the invitation, the ministry did not provide further detail as of press time last night.