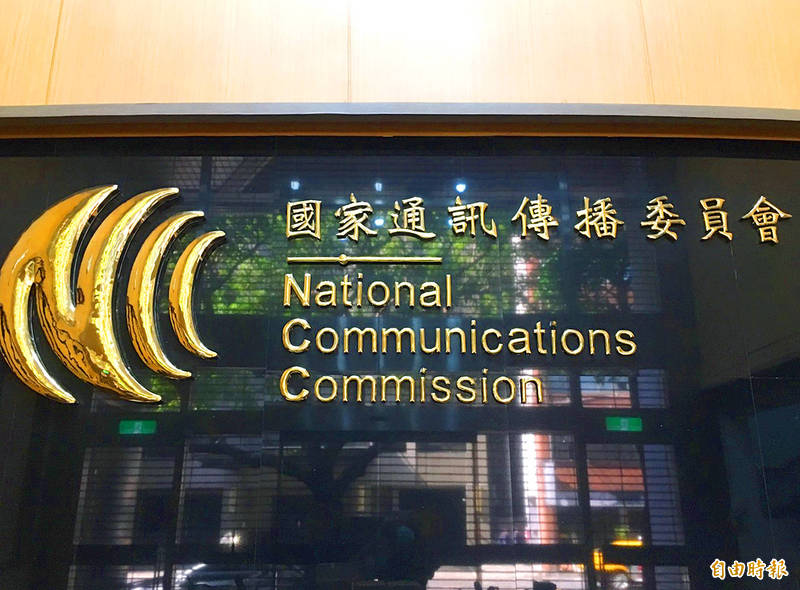 Former president Ma Ying-jeou （馬英九） yesterday called on the US Department of State and Washington-based non-governmental organization Freedom House to keep an eye on the license renewal application of CtiTV News to prevent Taiwan’s freedom of the press being suppressed.

The TV station’s license is to expire in December, and the National Communications Commission （NCC） is on Monday next week to hold a public hearing on its license renewal application.

CtiTV is perceived as sympathetic to the Chinese Nationalist Party （KMT）, which on Thursday accused the Democratic Progressive Party （DPP） government of trying to shut down the channel, citing documents leaked from the Presidential Office in May that instructed DPP-leaning NCC members to tackle the CtiTV issue.

If the government does not renew CtiTV News’ license, it would deal a blow to the freedom of speech and the nation’s democracy, Ma wrote on Facebook.

After he was elected president in March 2008, then-US president George W. Bush said in a congratulatory note that Taiwan is the lighthouse of democracy in Asia and the world, Ma wrote.

However, since President Tsai Ing-wen （蔡英文） took office in May 2016, the nation has embarked on a road further away from democracy and freedom, he wrote.

The Tsai administration has turned many agencies, including the Ill-gotten Party Assets Settlement Committee, the Transitional Justice Commission, the Central Election Commission and the Mainland Affairs Council, into political instruments, he wrote.

The Anti-infiltration Act （反滲透法）, promulgated in January, is also an “abominable” bill for creating “green” terror, he wrote.

DPP Legislator Chao Tien-lin （趙天麟） said that Ma, while he was president, was suspected of intervening in the NCC’s review proceedings.

Six years ago, more than half of the NCC’s external consultants did not agree with CtiTV News’ license renewal, but the station still got its license, he said.

The NCC’s independence should be respected by different parties, Chao said.

New Power Party Legislator Chiu Hsien-chih （邱顯智） said that when approving the news channel’s license six years ago, the NCC introduced additional conditions requiring it to improve outside reviews and the operation of its ethics committee.

However, CtiTV failed to fulfill the requirements, to which the NCC did not react, he said, adding that the channel’s application deserves serious review.