《TAIPEI TIMES》TSMC makes north its hub for beyond 2 nanometers 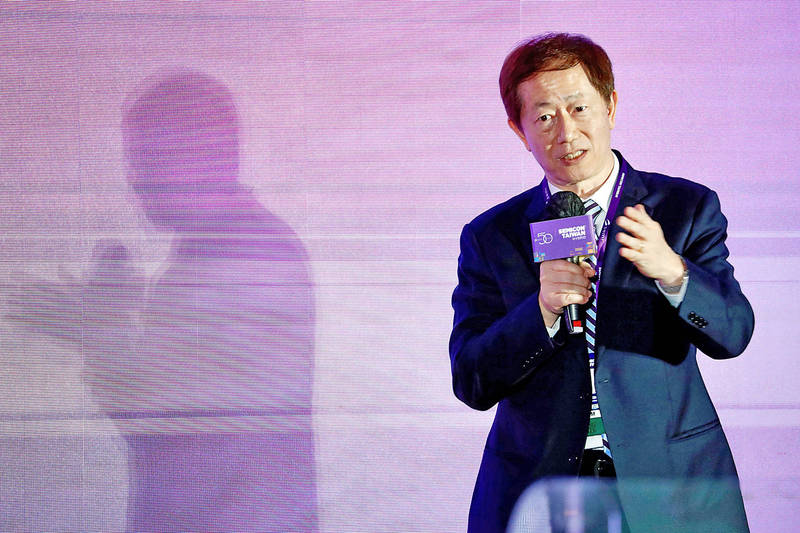 Taiwan Semiconductor Manufacturing Co （TSMC, 台積電）, the world’s biggest contract chipmaker, yesterday said that, based on its strategy of balancing capacity, it plans to make northern Taiwan its manufacturing hub for advanced technologies that go beyond 2 nanometers.

“As the company is committed to investing in Taiwan, we try to deploy one-third [of our total production capacity] in the north and have one-third each in the center and south” of the nation, TSMC chairman Mark Liu （劉德音） told reporters on the sidelines of Semicon Taiwan’s Master Forum in Taipei.

TSMC last year reached its goal of deploying capacity equally across those parts of Taiwan, but the balance is soon to be tilted, as the chipmaker is rapidly ramping up production of 5-nanometer chips at its fabs in the Southern Taiwan Science Park （南部科學工業園區） this year and 3-nanometer chips in 2022, Liu said.

To rebalance its capacity deployment, TSMC plans to build a new fab in Hsinchu to produce 2-nanometer chips, and might also allocate certain facilities to its Taichung fab to support the capacity expansion plan, Liu said.

TSMC last month announced that it plans to build a research and development center in Hsinchu to develop and produce 2-nanometer chips, as well as more advanced chips.

The chipmaker does not have a near-term investment plan for Kaohsiung, Liu said.

His clarification came after TSMC chief executive officer C.C. Wei （魏哲家） on Thursday last week said that the chipmaker would not rule out the possibility of building new fabs in Kaohsiung.

To woo TSMC, the Kaohsiung City Government has set up a task force to provide tailored assistance, given that building an advanced fab usually costs hundreds of billions of New Taiwan dollars and creates thousands of jobs.

Asked to give his advice to local firms that need to combat challenges caused by rising protectionism and the COVID-19 pandemic, Liu said: “The only way is to lift technology capability.”

The semiconductor industry’s business climate might be different hereafter and local companies need to be prepared for change, he said.

As the US and China are trying to build their own “self-sufficient supply chains,” Taiwanese companies have to advance their technological abilities, or local supply chains would be left behind, Liu said.

“Information flow might be not as free as it was,” he said, adding that over the past 40 years, information flow was free in the world of semiconductors and there were no borders.

Those changes might increase competition and manufacturing costs, Liu added.

Liu was one of the speakers at a technology forum at Semicon Taiwan, which opened yesterday and runs through tomorrow.

Christensen said that the US and Taiwan should continue to push to develop new semiconductor technology, and encouraged Taiwanese manufacturers to work with their US counterparts and US universities.