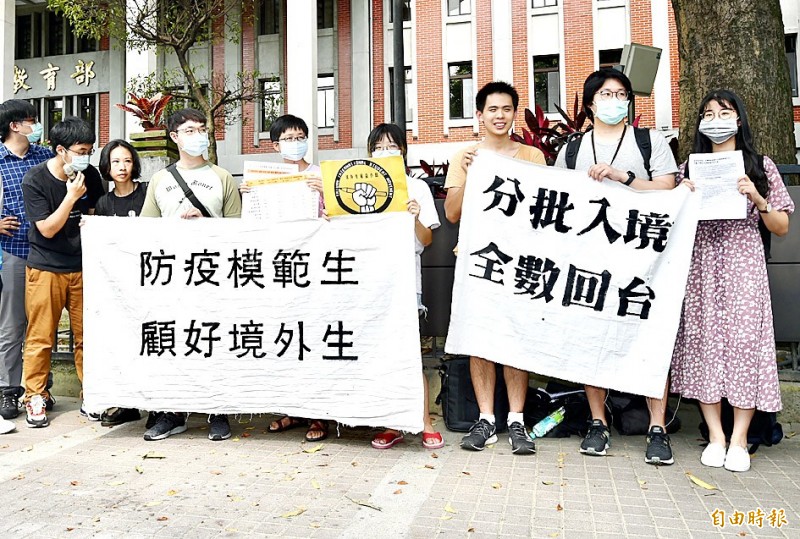 Foreign students and their supporters hold banners yesterday outside the Ministry of Education in Taipei to call on the government to relax border control measures and allow foreign students to return to finish their studies. Photo: Tu Chien-jung, Taipei Times

SUCCESSFUL POLICY: The center said that 6,000 people have undergone testing at airports and ports, while nearly 150,000 home quarantine notices have been issued

The center would only consider reopening the border if the nation’s disease situation remains stable after domestic restrictions have been lifted, Minister of Health and Welfare Chen Shih-chung （陳時中）, who also heads the center, said at the center’s daily news briefing in Taipei yesterday.

Taiwan on March 19 banned the entry of all foreign nationals, with the exception of Alien Resident Certificate holders, members of diplomatic missions or representative offices, those honoring a business contract, and people granted special permission by Taiwan’s representative office in their home nation.

While the Ministry of Education had proposed that the government allow the entry of overseas students from nations deemed to be less at risk of COVID-19, a Cabinet meeting on Wednesday did not reach a conclusion.

The center would not prioritize the entry of overseas students, Chen said when asked about the issue yesterday.

Those visiting on trade or medical missions are prioritized, he said, adding that special permission is still given on a case-by-case basis.

Given that there is still a need for strict border controls to prevent imported cases, the center, which is operating at level 1, would not be downgraded to level 2 or level 3 for the foreseeable future, Chen said.

The center yesterday did not report any additional COVID-19 cases.

The nation has reported 443 cases with seven fatalities — 352 imported cases, 55 local infections and 36 infections originating from the navy’s “Friendship Flotilla” — while 429 patients have been discharged from hospital after treatment, center data showed.

Of the 352 imported cases, 39 percent, or 138 cases, were intercepted at the border, including the nation’s first confirmed case — a businesswoman flying from Wuhan, China, on Jan. 20, said Deputy Minister of the Interior Chen Tsung-yen （陳宗彥）, the center’s deputy head.

Since the coronavirus outbreak began, 6,000 people with possible COVID-19 symptoms have undergone testing at airports and ports, while the center has issued nearly 150,000 home quarantine notices, Chen Tsung-yen said.

The Civil Aeronautics Administration and airlines are discussing adjusting the routes within airports to separate tourists transiting in Taiwan from inbound tourists, Chen Tsung-yen said when asked if the center is planning to lift the ban on flight transfers, which was implemented on March 24.

Whether to lift the ban on flight transfers could be discussed when those plans are ready, Chen Shih-chung said. 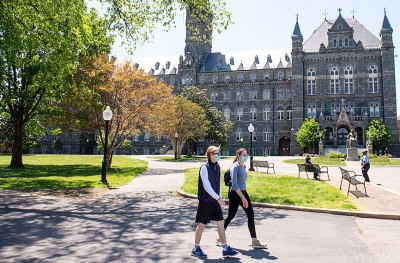 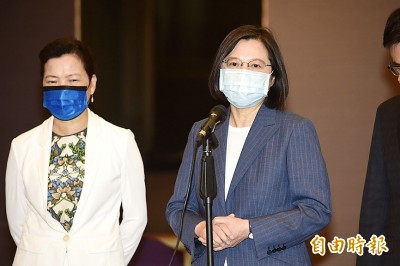 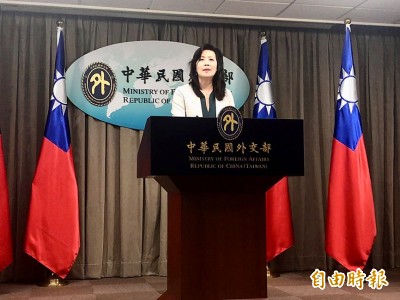 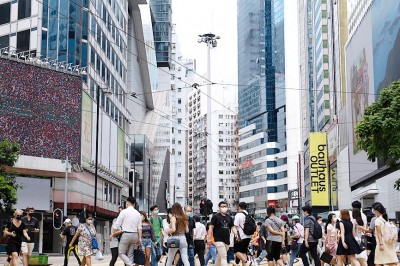