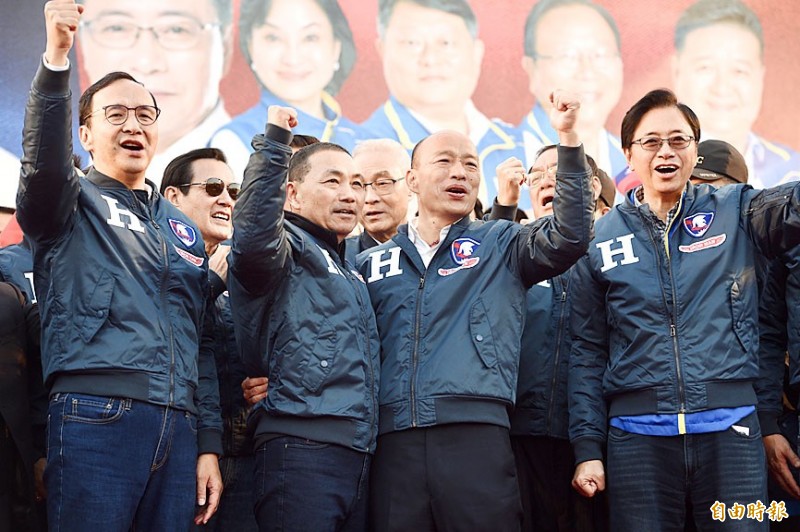 Kaohsiung Mayor Han Kuo-yu （韓國瑜） yesterday said that Southeast Asian nations are “no longer taking Taiwan seriously” due to its diplomatic challenges and poor economy, and urged voters to support the Chinese Nationalist Party （KMT） to prevent the nation’s “downfall.”

Commenting on a Thai visa rule change that requires Taiwanese applicants to provide a financial statement, the KMT presidential candidate said the move suggests that Taiwan is losing status in the eyes of other countries.

The Thailand Trade and Economic Office in Taipei in a statement on Monday last week said that the new rule also applies to British, Chinese and French passport holders, and would be extended to more nations.

“They look down on us,” Han said at a rally in Taipei. “Southeast Asian countries are no longer taking Taiwan seriously because of its poor economic performance, diplomatic difficulties and domestic problems.”

Although the Thai government has since postponed the implementation of the rule, it should be taken as a sign that Taiwan is “quickly going downhill,” Han said.

The Jan. 11 elections present a life-or-death choice for the Republic of China, he said, adding that the nation would face four years of “misery” if President Tsai Ing-wen （蔡英文） of the Democratic Progressive Party is re-elected.

At a separate rally in Taipei, Han reiterated that neighboring nations no longer consider Taiwan as deserving of their attention.

With the Economic Cooperation Framework Agreement （ECFA） expected to expire next year and Taiwan’s entry into the Regional Comprehensive Economic Partnership （RCEP） seeming unlikely, the nation’s future is shrouded in uncertainty, he said.

His wife, Lee Chia-fen （李佳芬）, has met with their overseas supporters in Malaysia and Indonesia who told her “in tears” that they were saddened to see Taiwan decline, Han said.

Taiwanese TV channels do not broadcast world news, only political talk shows, as they are cheaper to produce and commentators “simply say what they want based on their political leaning,” Han said.

If elected, he would promote English-language education at elementary schools and launch a program to send university students abroad for a year using government funds.

While the program is estimated to cost NT$40 billion to NT$50 billion （US$1.3 billion to US$1.6 billion）, Han said he expects the actual cost to be lower, because “entrepreneurs could be deeply moved by the policy and donate” to it.

He would also provide scholarships for 1 percent, or about 3,500, of government employees to study abroad.

The policy would include military personnel, public-school teachers, police, firefighters and public servants aged 45 or younger, Han said, adding that if the program is successful, the quota would be doubled the following year.

“This plan would guarantee that Taiwan becomes completely different in 10 years,” he said, adding that he aims to improve the nation’s economy and “revive its lost glory.” 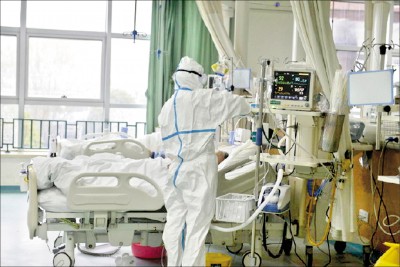 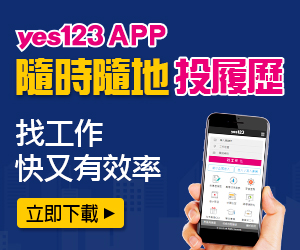