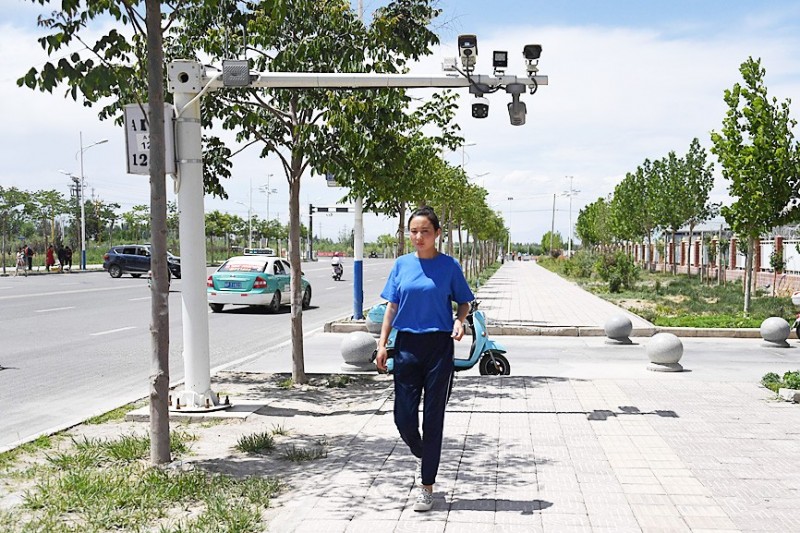 Uighur activists on Tuesday said that they have documented nearly 500 camps and prisons run by China to detain members of the ethnic group, alleging that Beijing could be holding far more than the commonly cited figure of 1 million people.

The Washington-based East Turkistan National Awakening Movement, a group that seeks independence for the Xinjiang region, gave the geographic coordinates of 182 suspected “concentration camps” where Uighurs are allegedly pressured to renounce their culture.

Researching imagery from Google Earth, the group said it also spotted 209 suspected prisons and 74 suspected labor camps, for which it would share details later.

“In large part, these have not been previously identified, so we could be talking about far greater numbers” of people detained, movement director of operations Kyle Olbert said.

“If anything, we are concerned that there may be more facilities that we have not been able to identify,” he told a news conference in Washington.

Anders Corr, an analyst who formerly worked in US intelligence and who advised the group, said that about 40 percent of the sites had not been previously reported.

Rights advocates have generally estimated that China is detaining more than 1 million Uighurs and members of other predominantly Muslim ethnicities, but US Assistant Secretary of Defense for Asian and Pacific Security Affairs Randall Schriver in May said that the figure was “likely closer to 3 million citizens” — an extraordinary number in a region of about 20 million people.

Olbert said that archive imagery from alleged camp sites showed consistent patterns — steel and concrete construction over the past four years, along with security perimeters.

He said that the group tried to verify the nature of each site with on-the-ground accounts, but declined to give greater detail, citing the need to protect sources.

The Chinese Ministry of Foreign Affairs said that the allegations were “baseless.”

He said it was “clear for all to see” that China’s policies in Xinjiang had promoted “ethnic unity and social harmony.”

Activists and witnesses say China is using torture to forcibly integrate Uighurs into the Han majority, including pressuring Muslims to give up tenets of their faith — such as praying, and abstaining from pork and alcohol.

Olbert described China’s policy as “genocide by incarceration,” fearing that Uighurs would be held indefinitely.

“It’s like boiling a frog. If they were to kill 10,000 people a day, the world might take notice, but if they were just to keep everyone imprisoned and let them die off naturally, perhaps the world might not notice. I think that’s what China is banking on,” Olbert said.

China has justified its policy after first denying the existence of the camps, saying it is providing vocational training and coaxing Muslims away from extremism.

The US has likened China’s treatment of Uighurs to Nazi Germany’s concentration camps, but Beijing has faced limited criticism outside the West. 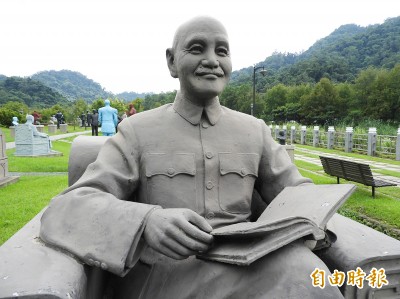 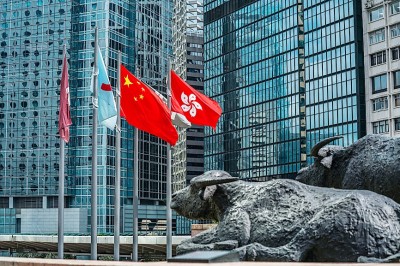 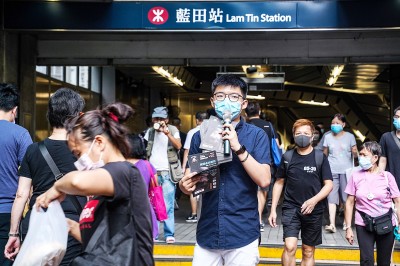 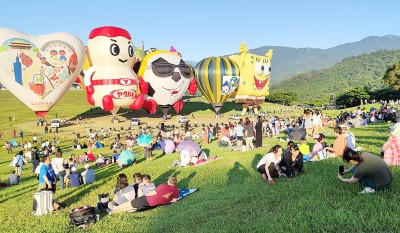