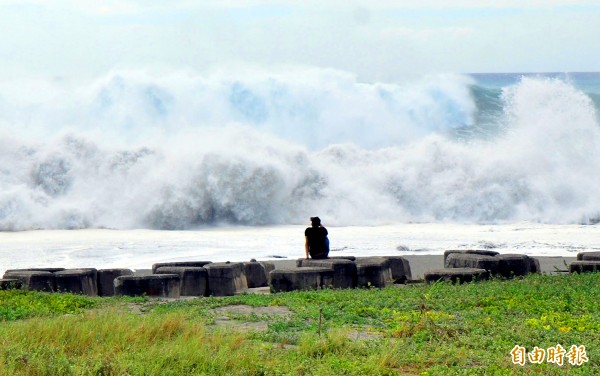 A person sits on breakwater blocks in Taitung County yesterday and watches the high waves caused by Typhoon Mangkhut as they hit the coast. Photo: CNA

The Central Weather Bureau yesterday issued a sea warning for Typhoon Mangkhut, reversing its previous forecast that there was little chance of a sea warning because the storm had turned further south than expected.

The typhoon, moving west-northwest at a speed of 25kph, was 840km southeast of the Hengchun Peninsula, the bureau said in its typhoon update issued at 11:30am yesterday.

Typhoon Mangkhut is packing sustained winds of 209kph, with gusts of up to 263kph, the bureau said.

The storm is likely to pass closest to Taiwan today and, with its 300km radius, poses an ongoing threat to marine activities off southeastern Taiwan, with strong winds and high waves, the bureau said.

It added that the storm’s periphery is expected to bring heavy rain to southern and southeastern areas of Taiwan. 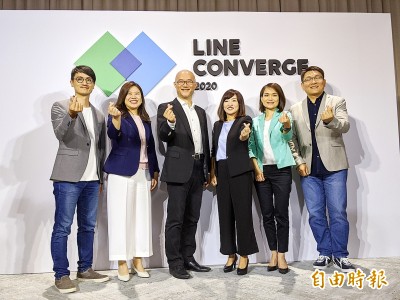 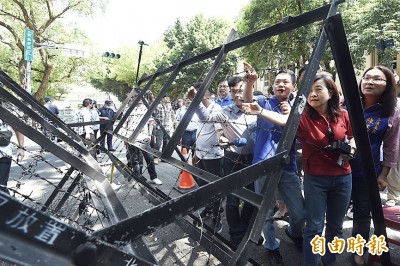 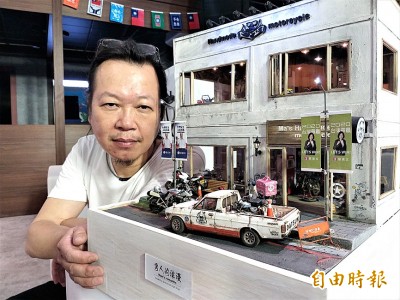 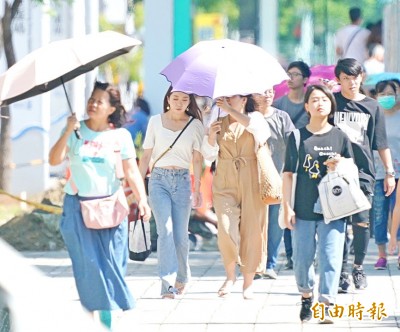 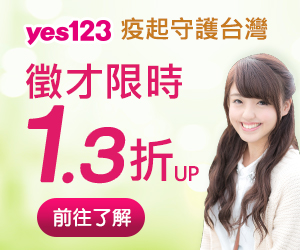