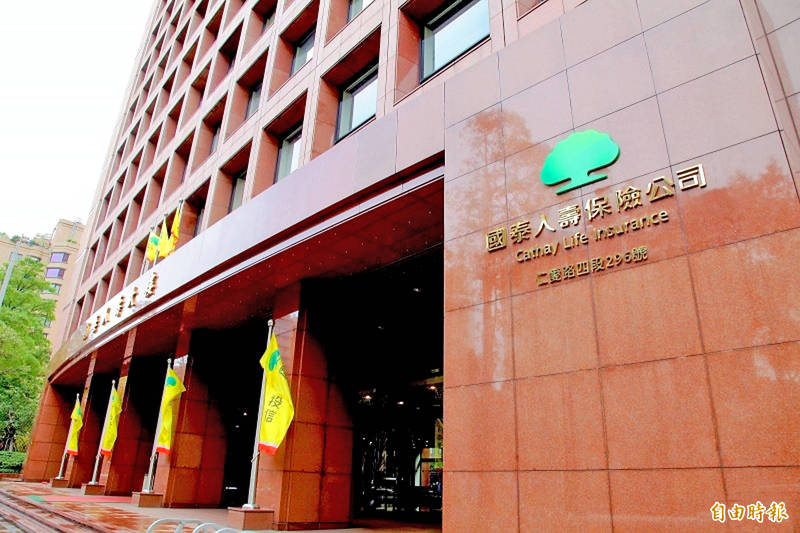 HARD PRESSED: Holders of Russian debt might be in for a longer wait as Moscow on Monday defaulted on its foreign debt for the first time in a century

Cathay Life Insurance Co （國泰人壽） expects interest payments from Russia to be late, as Moscow is planning a new payment method and negotiating with custodian banks and international entities such as Brussels-based Euroclear, the company said yesterday.

Many agencies have been involved in the negotiations, and some need to reconfirm the identities of the recipients, Cathay Life executive vice president Lin Chao-ting （林昭廷） said by telephone.

“We expect to receive the payment in rubles,” Lin said.

“We would not risk foreign-exchange losses, because the ruble has recently appreciated against the US dollar,” he added.

Russia is willing to make the payments, but cannot do so because of sanctions imposed by the West over its invasion of Ukraine, Lin said.

Taiwan’s largest life insurer has no plans to recognize more credit losses for its exposure to Russian bonds, after it booked credit losses of NT$2.6 billion （US$87.72 million） in March, as it expected to receive no interest payments from Russia within the next year, he said.

Seven local life insurance companies have not received any interest payments on their Russian bonds since the end of last month, the Financial Supervisory Commission told a news conference in Taipei yesterday.

Life insurers cannot receive interest payments in US dollars or rubles after an extension for Russia to pay bondholders through international banks was closed on May 25, Insurance Bureau Deputy Director Lin Chih-hsien （林志憲） said.

The commission did not disclose the combined amount of the overdue interest payments, saying only that, as of yesterday, no insurer had recognized more credit losses for their exposure to Russian bonds.

In related news, Moody’s ratings agency has confirmed that Russia defaulted on its foreign debt for the first time in a century, after bondholders did not receive US$100 million in interest payments.

“On 27 June, holders of Russia’s sovereign debt had not received coupon payments on two eurobonds worth US$100 million by the time the 30-calendar-day grace period expired, which we consider an event of default under our definition,” Moody’s said.

After the US closed the last payment loophole last month, Russia said it would pay debt in rubles that could be converted into foreign currency, using a Russian financial institution as a paying agent.

However, Moody’s said it “would likely treat payments in rubles as a default for bonds that do not allow for such redenomination in the contractual terms.”