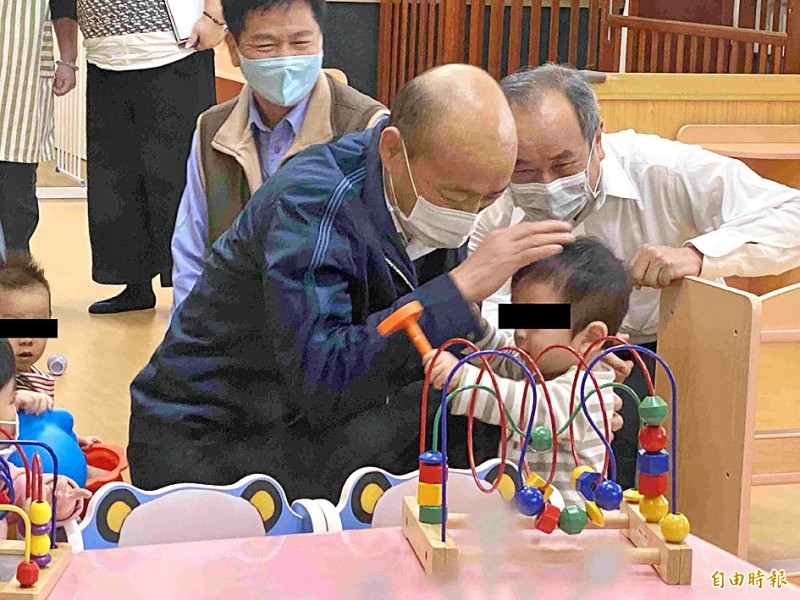 SUPPORT: Former Taipei mayor Hau Lung-bin said that he has 100 percent confidence in Kaohsiung’s mayor and the next KMT chair should help Han avoid a recall

More than 450,000 signatures have been collected for the second-phase petition of a campaign to recall Kaohsiung Mayor Han Kuo-yu （韓國瑜）, with that number expected to surpass 500,000 by the middle of next month, Wecare Kaohsiung founder Aaron Yin （尹立） said yesterday, urging Han to “know when to quit.”

The recall petition organizers are “very close” to reaching their goal of 480,000 signatures, and the signatures include about 100,000 that were collected by Citizens Mowing Action, he said.

Organizers expect to have more than 500,000 signatures by the time they are to submit the second-phase petition papers to the Central Election Commission in the middle of next month, he said.

That they have been able to continue to collect signatures is an expression of the “collective will” of Kaohsiung’s residents, he said.

Despite a shortage of funds and resources, organizers would “fight to the end,” and they hope Taiwanese would support this “proud moment in the history of democracy,” he added.

The Civil Servants Election And Recall Act （公職人員選舉罷免法） permits political donations to election campaigns, but there are no such rules to aid recalls, Yin said.

He has consulted a lawyer about ways the campaign can attract more resources, he said.

Under the act, a review of a recall petition’s signatures must be completed within 40 days of their submission, and if deemed sufficient, a recall vote must be held 20 to 60 days later.

The threshold for the second stage of the recall bid is set at 10 percent of a city or county’s population, or about 228,000 in Kaohsiung’s case, while a formal recall would require at least 580,000 votes, or one-fourth of eligible voters in Kaohsiung in the final stage.

The January elections are over, while the COVID-19 outbreak is still changing, he said.

Instead of pursuing political goals, the city government is working for its residents every day, he added.

Meanwhile, former Taipei mayor Hau Lung-bin （郝龍斌）, who is running in the Chinese Nationalist Party’s （KMT） chairperson election, said in a livestreamed interview that Han is “a very important asset and the pride of the KMT,” and that the party should rely on him.

Hau said he has “100 percent confidence” in Han’s ability to govern, and the next KMT chairperson should work closely with Han and help him avoid being recalled.

The KMT should cherish Han’s accomplishments in Kaohsiung and help him win the approval of the city’s residents, Hau said.

“Without Han Kuo-yu, the KMT could not have accomplished what it has,” he said.

In addition, those who voted for Han [in the Jan. 11 presidential election] are people who identify with the KMT, so the KMT should do a good job of internal reforms to repay them, Hau said. 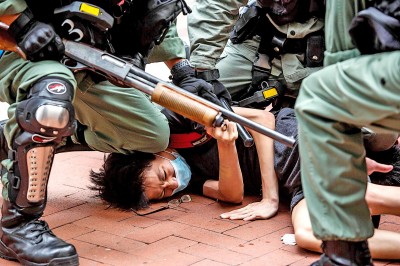 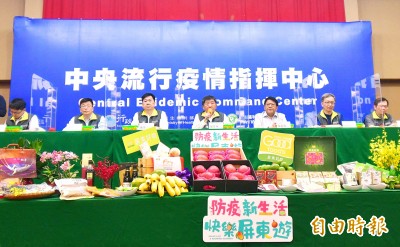 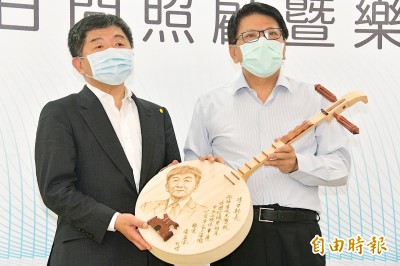 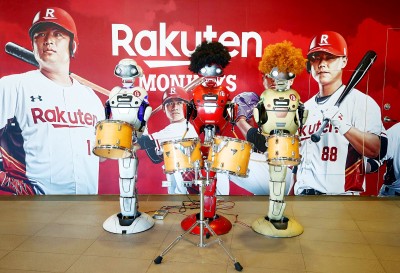