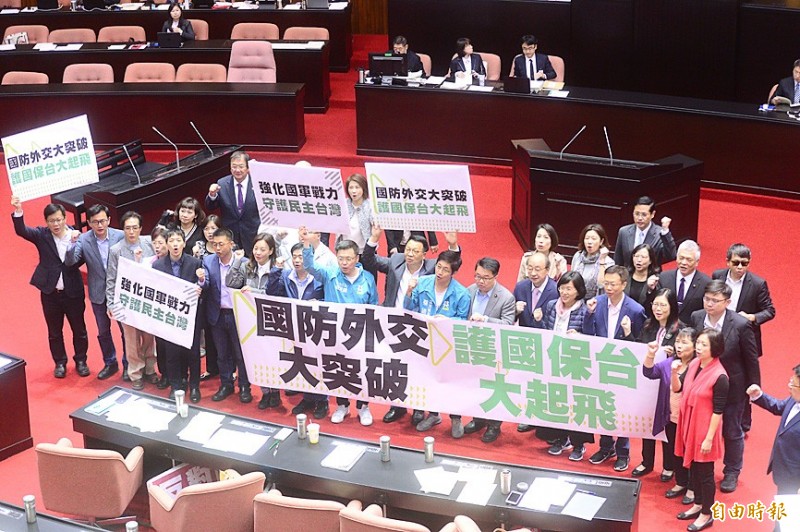 DEFENSE: Lawmakers lauded the passage of the US$8.1 billion budget, saying it would facilitate the replacement of the nation’s aging F-16 fleet and boost national defense

Lawmakers yesterday approved a special budget of NT$247.2 billion （US$8.1 billion） for the procurement of 66 F-16V jets from the US.

Lawmakers reached a consensus on the final amount during cross-caucus talks, trimming NT$10 million from the logistical fees budget.

According to the Special Act on the Procurement of Updated Fighter Jets （新式戰機採購特別條例）, passed in September, the procurement package covers the acquisition of the jets and their equipment, as well as the acquisition, maintenance, development and manufacture of ancillary systems.

The fund would be drawn from loans and surplus revenue from the previous fiscal year, it says.

If the expenditure exceeds the approved budget due to currency fluctuations, an item should be proposed in the general budget to cover the shortfall, it says.

Several Democratic Progressive Party （DPP） lawmakers signed up to speak after the passage of the special budget.

The procurement plan for new US fighter jets was the first since 1992, after the nation’s two bids in 2000 and 2008 were rejected by Washington, DPP Legislator Tsai Shih-ying （蔡適應） said.

The choice of the F-16V over the F-35B, which the nation initially expressed an interest in buying, was necessary, as even if Taipei gained Washington’s consent, it would have to wait more than 10 years before it could start receiving the planes, which would create a loophole in the nation’s air defense, Tsai said.

The nation’s fleet of F-16s are more than 20 years old, which poses a security risk for air force pilots, he said, adding that procurement of the new jets resolves this issue.

The F-16Vs would be equipped with active electronically scanned array radars, allowing pilots to detect the locations of People’s Liberation Army planes at an early stage, thereby significantly boosting their air advantage, he said.

DPP Legislator Karen Yu （余宛如） said the approval of the budget was a “historic moment.”

The nation is acquiring the F-16Vs for US$121 million per unit, which is the lowest among all the countries that have secured a deal to purchase the jet, she said.

The new fleet of F-16Vs would replace the old fleet of F-5 jets and be deployed at the Chihhang Air Base in Taitung County, which occupies an important strategic position that serves as a passageway to the Miyako Strait and the Bashi Channel, a portal to Guam, she said.

Saying that national security is a nonpartisan issue, she thanked ruling and opposition lawmakers for supporting the budget.

The legislature only spent 46 working days to approve the Special Act on the Procurement of Updated Fighter Jets and the special budget, which was comparable to “the speed of light” in terms of the time it would normally take lawmakers to pass a bill, DPP Legislator Kuan Bi-ling （管碧玲） said.

Minister of National Defense Yen De-fa （嚴德發） this month said that the nation would receive two F-16Vs for testing in 2023 and would have received all 66 planes by 2026. 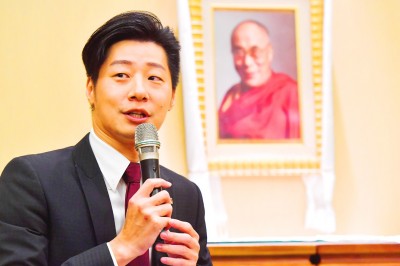 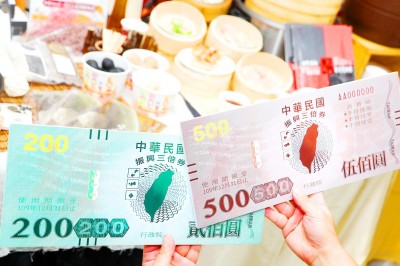 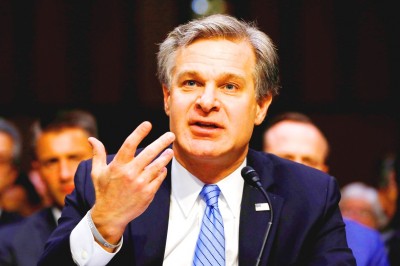 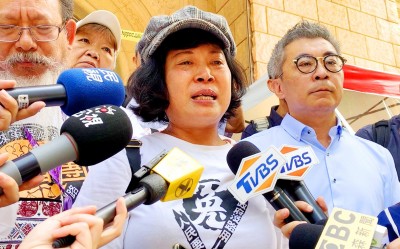