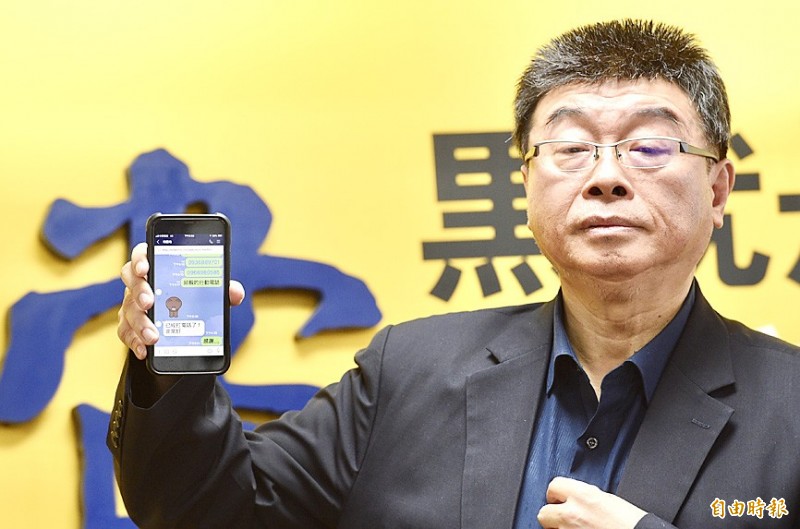 Former president Ma Ying-jeou’s （馬英九） office yesterday said that he is considering a defamation lawsuit against former Chinese Nationalist Party （KMT） legislator Chiu Yi （邱毅）, who claimed that he was removed from the party’s list of legislator-at-large nominees because of Ma.

Chiu quoted Tseng as saying that Ma had recommended Chen and Che.

He was later reintroduced to the list after he and several party members objected to his removal, he said.

However, he decided to withdraw from contention due to continuous criticism by the Democratic Progressive Party over his pro-China stance, Chiu said, adding: “I do not want to see [KMT Chairman] Wu Den-yih （吳敦義） under fire because of me.”

Ma’s office said in a statement that he had not recommended any nominees, because KMT regulations forbid former chairpersons from doing so.

Tseng has also denied saying at the meeting that Chen and Che were recommended by Ma, it said.

Chiu — who has now been included in the New Party’s list of legislator-at-large nominees — is intentionally trying to cause divisions within the KMT, Ma’s office said.

Ma would consider a lawsuit if Chiu continues to make false claims about him, it said.

The KMT said in a statement that Tseng did not remove Chiu from the list and that Che was not recommended by Ma.

KMT legislator-at-large nominees were selected in a careful, fair and transparent manner, it added. 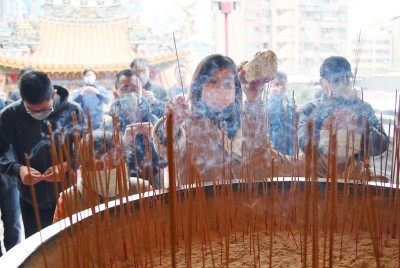 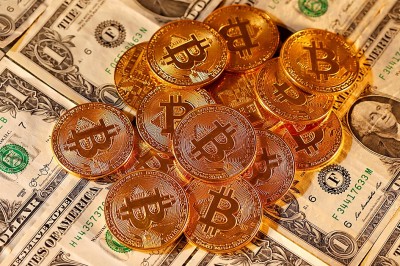 《TAIPEI TIMES》 No virus woes for bitcoin as… 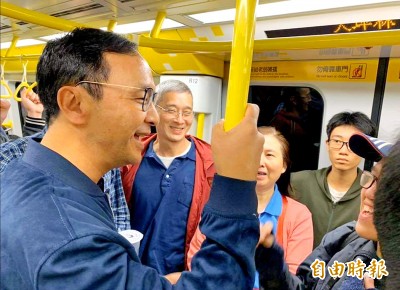 《TAIPEI TIMES》 Eric Chu hints he will not r… 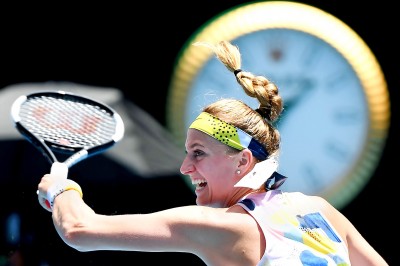