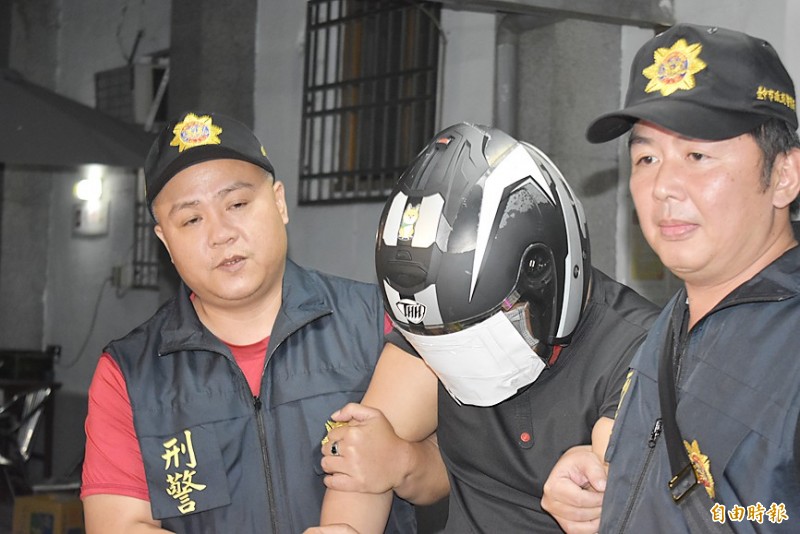 CRIME OF PASSION? A 30-year-old man has allegedly confessed to killing his live-in girlfriend and her twin boys after a fight last week, Taichung police said

Police on Thursday discovered the three bodies at a studio apartment in the city and launched a manhunt for the 30-year-old man, surnamed Chen （陳）, after finding information possibly connecting him with the crime.

Chen admitted to killing the three during questioning, Cho added.

He quoted Chen as saying that he had a quarrel with the woman, his live-in girlfriend, also surnamed Chen, on Sunday last week and strangled her to death in a fit of anger.

The bodies of the woman and the twin boys were found after neighbors complained of a foul odor coming from the apartment and firefighters were called to break into the house.

The bodies had begun to decompose and other signs indicated that they had been dead for about five days, police said.

With the boyfriend missing, along with other evidence, he became the prime suspect, police said.

The apartment had been cleaned up and showed no signs of forceful entry, while the woman’s purse with her identification cards and cellphone were all missing, indicating that the murderer must be someone she knew and had taken her personal possessions after the killing, Cho said.

He quoted the suspect as saying that after killing his girlfriend, he wanted to flee and hide, so he pinned the baby twins under a duvet, wrapping it tightly around them until they suffocated to death.

He returned a few days later to the apartment to clean it and remove any incriminating evidence, Cho quoted the suspect as saying.

Prosecutors accompanied by a coroner yesterday conducted a preliminary examination of the bodies. An official autopsy is to be performed on Tuesday.

Samples taken for DNA verification of the twins suggested they were related to the couple, prosecutors said. 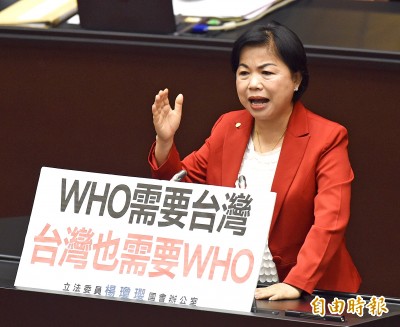 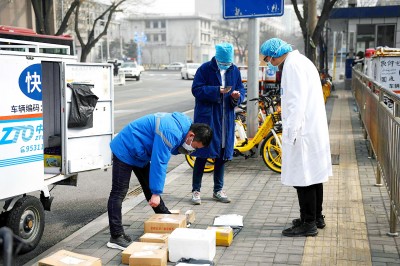 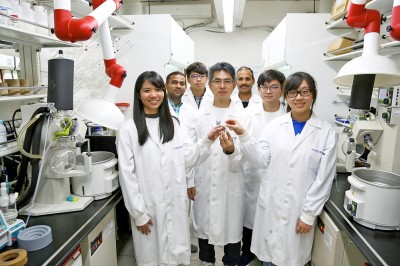 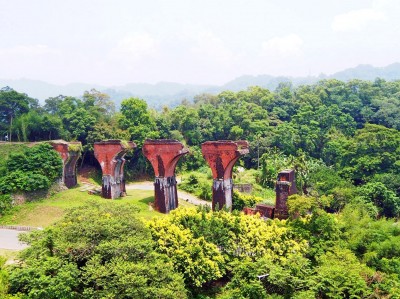