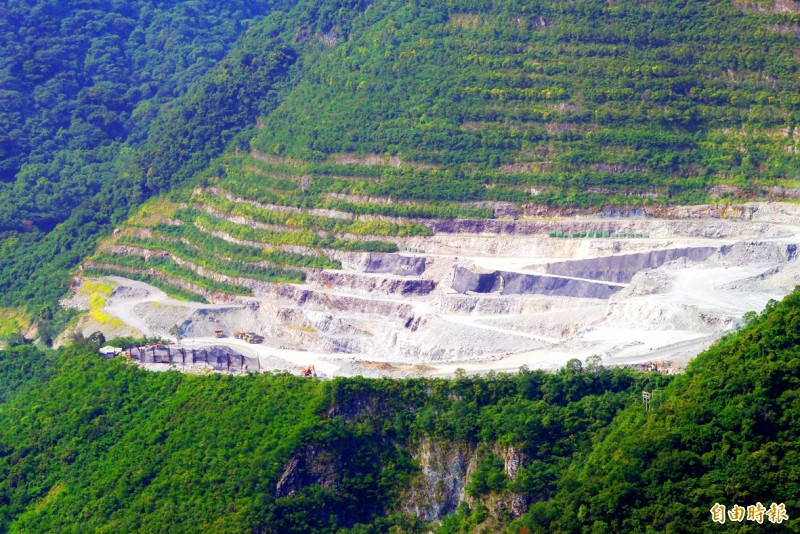 TRANSITIONAL JUSTICE: Advocates hailed the decision as a landmark and expressed hope that it would start equal talks between Truku, the government and Asia Cement

After operating the marble quarry for nearly 40 years, the company’s application to extend its permit to continue operations for another 20 years was approved by the Ministry of Economic Affairs in March 2017, months before it was set to expire on Nov. 22, 2017.

A massive protest gathered on Taipei’s Ketagalan Boulevard in June 2017, after aerial footage shot by filmmaker Chi Po-lin （齊柏林） — who was killed on June 10, 2017, in a helicopter crash while at work — appeared to show that the firm had expanded its operations at the quarry.

After reviewing an administrative lawsuit filed by four Truku against the ministry in 2017, the court yesterday ordered the ministry to revoke its approval for the permit extension, as well as its rejection of the appeal.

A self-help group against Asia Cement hailed the ruling as “a win for the Truku people.”

In its ruling, the court referred to the developer’s failure to obtain local Aborigines’ approval for extending mining operations in their domains, as is required by Article 21 of the Indigenous Peoples Basic Act （原住民族基本法）, the group said in a statement.

While negotiations among the Truku, Asia Cement and the ministry are ongoing, they hope that discussions for geological and land surveys, as well as quarry transformation would yield concrete results, the group added.

The ruling is a landmark in transitional justice for Aborigines, said Legal Aid Foundation lawyer Hsieh Meng-yu （謝孟羽）, who has been assisting the plaintiffs.

Hopefully, the verdict would prompt an equal negotiation between the Truku, the ministry and Asia Cement, he added.

Amendments to the Mining Act have been stalled at the Legislative Yuan for more than a year, organization member Huang Ching-ting （黃靖庭） said, adding that the group is awaiting cross-caucus negotiations in the next legislative session starting in September.

The ministry said that it would determine whether to appeal the ruling within two months after receiving the official verdict.

Following instructions from Tsai, the ministry has supervised three meetings between members of the Indigenous Historical Justice and Transitional Justice Committee, representatives of a local Truku committee and Asia Cement in an attempt to resolve conflicts, it said, adding that it is seeking a triple-win situation.

Asia Cement said it was disappointed about the decision and would appeal to uphold the rights of shareholders and employees within the legal time limit after it receives the verdict and consults with lawyers.

Asia Cement said that as the extension would be a continuation of mining rights, not new permissions, it is not covered by Article 21 of the Indigenous Peoples Basic Act, a decision that was made by the Executive Yuan in November 2016 and is followed by the ministry and the Council of Indigenous Peoples.

The company said the ruling would “seriously affect” any cases concerning extension of mining rights and land development, which would leave the industry bewildered, damage government credibility, harm the economy and take jobs from workers — including Aborigines. 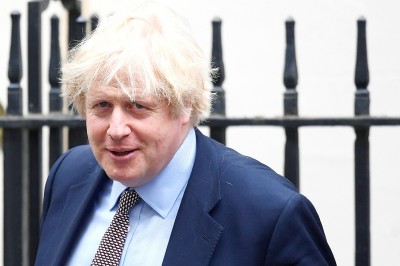 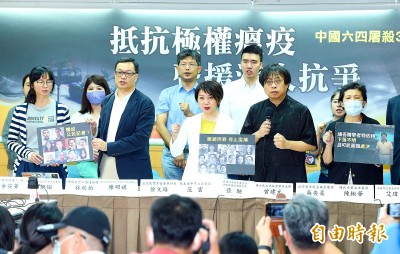 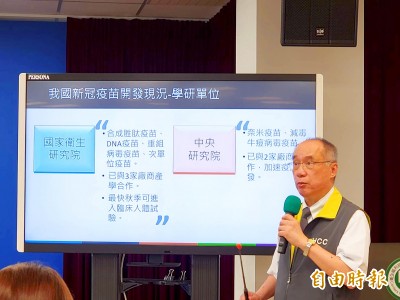 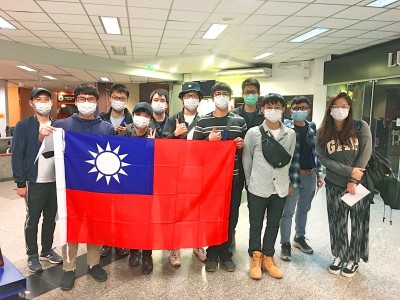