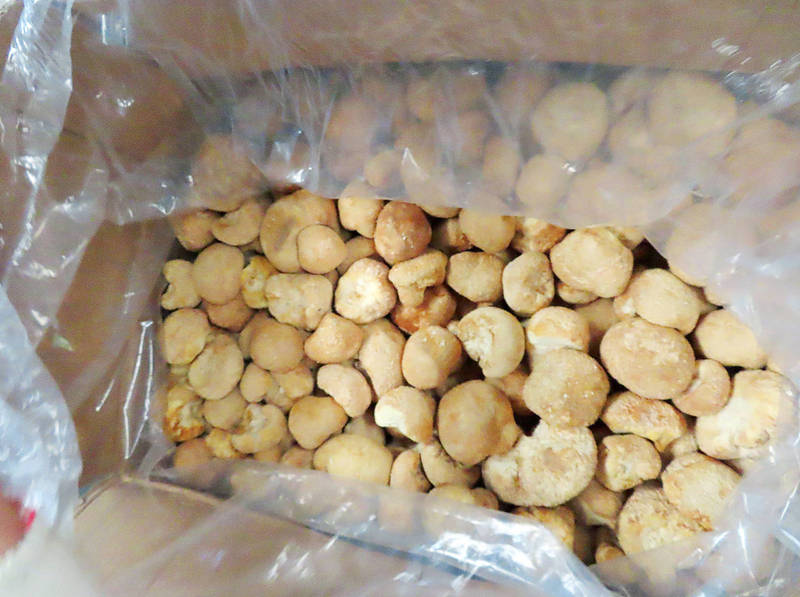 None were level 4, which is classified as an intrusion to shut down the nation’s critical infrastructure and online systems, the report said.

The vast majority were level 1 and 2 cases, which are considered as causing minor damage, it said.

Breaches categorized as “unlawful access” made up 63.32 percent of cases, “system equipment problems” 12.19 percent, “attack on Web sites” 4.10 percent, “distributed denial of service attacks” 0.65 percent and other forms of attack 19.74 percent, it said.

Analysis from the report indicated most of the level 3 breaches were data theft due to loopholes or design flaws in operating systems, while data leaks had occurred for two consecutive years due to the use of a Google app that collects a person’s private information, which other people could peruse due to an error when setting the permissions for access.

The report recommended focusing on implementing effective measures to protect against cybersecurity breaches and to safeguard databases.

Several shipments of fried chicken and rice cake sauce imported from South Korea are blocked by customs after being found to contain excessive amounts of preservatives or banned pesticide residue. Photo courtesy of FDA