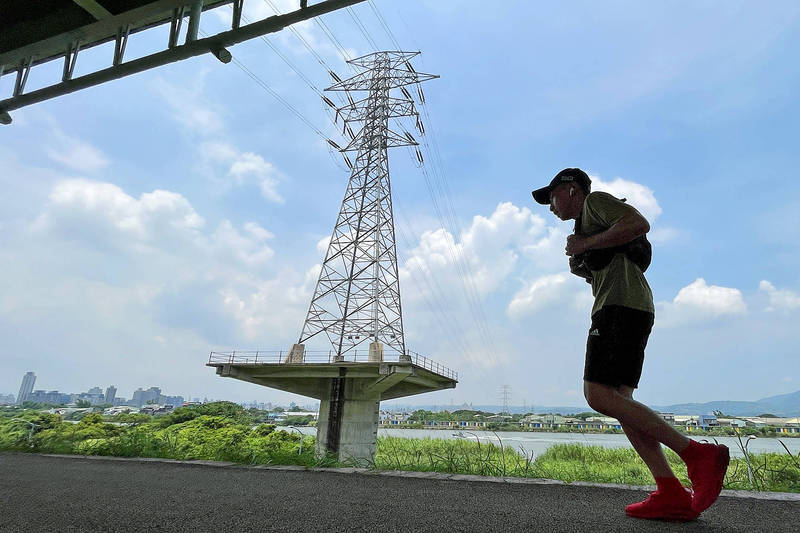 STABLE SUPPLY: Rates are to stay unchanged for households, small-scale retailers, restaurants and schools that consume less than 1,000 kilowatt-hours per month

Industrial users such as Taiwan Semiconductor Manufacturing Co （TSMC, 台積電） would bear the brunt of the hikes, facing an increase of 15 percent.

About 22,000 heavy users would be affected, the Ministry of Economic Affairs said in a statement after a meeting of the electricity price review committee yesterday.

Households with monthly consumption of more than 1,000kWh would see their rate rise 9 percent, it said.

“Compared with price hikes of between 13 and 45 percent in some countries, Taiwan’s price increase ... falls on the low end of the global price hike range,” Lin said. “We have considered Taiwan’s global competitiveness in the pricing adjustments.”

Taipower would see an increase in costs of about NT$300 billion （US$10.13 billion） this year due to surges in global fuel prices, it said.

The ministry is also keeping electricity rates unchanged for households, small-scale retailers, restaurants and schools with a monthly consumption of less than 1,000kWh, in an attempt to prevent inflation from rising further.

About 12.72 million users would benefit from the price freeze, it said.