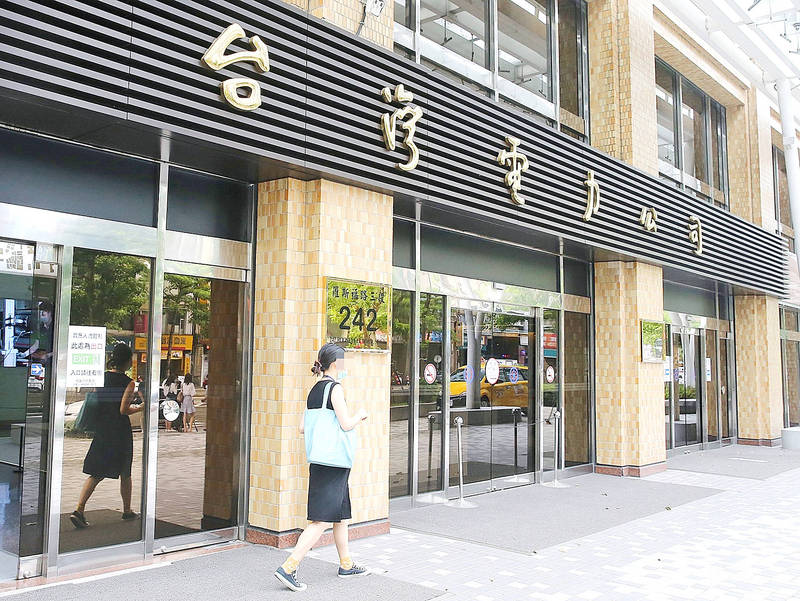 From Wednesday next week, owners of electric vehicles would be charged NT$262.50 per month for household electricity use in addition to varying electricity surcharges, state-run Taiwan Power Co （Taipower, 台電） said on Sunday.

They would apply to the nation’s about 10,000 electric vehicle owners at their registered residence, as well as public charging stations, the utility said.

In addition to the monthly fee, electric vehicle owners would be charged a surcharge of NT$34.6 per kilowatt-hour （KWh） from October to May and NT$47.2 per KWh from June to September.

Taipower said it would also impose variable demand surcharges on electric-vehicle owners to ease the strain on the nation’s power grid.

From October to May, electric-vehicle owners would be charged an extra NT$8.13 per KWh between 3pm and 9pm, with the surcharge falling to NT$1.95 per KWh outside of those hours.

During the high energy consumption period from June to September, the surcharges would increase to NT$8.35 per KWh between 4pm and 10pm, and NT$2.05 per KWh outside of those hours, Taipower said.

The company said it hopes the new rates would encourage electric-vehicle owners to charge their vehicles outside of peak hours.

The new rates, which have been approved by the Ministry of Economic Affairs, would be officially announced tomorrow and take effect on Wednesday next week, the company added.

The company said it introduced the new rates in light of a considerable increase in sales of electric vehicles in Taiwan and a subsequent increase in demand for electricity.