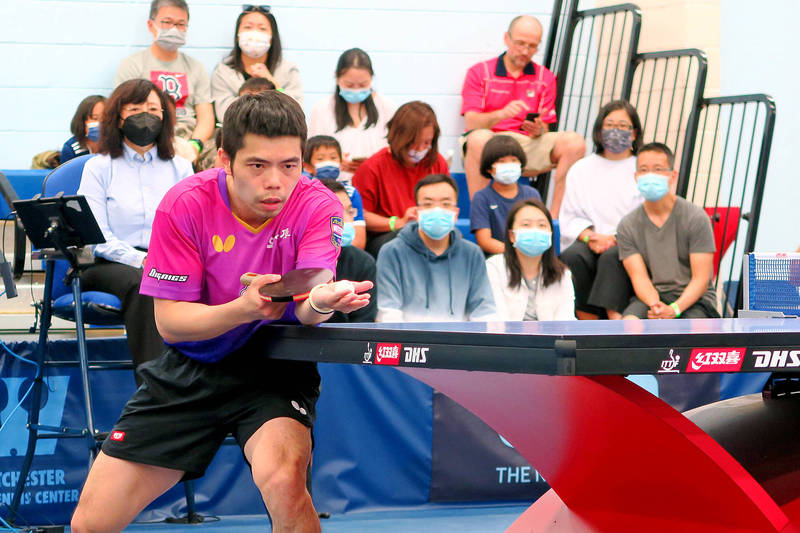 The win was Chuang’s first men’s singles title since he won the International Table Tennis Federation World Tour Hungarian Open in Budapest in 2016.

It was his second title in Westchester following a victory in the mixed doubles final with fellow Taiwanese Chen Szu-yu on Saturday.

The mixed doubles title was the Taiwanese pairing’s second in the WTT Feeder Series after they also triumphed at the WTT Feeder Fremont tournament in California on May 7.

World No. 25 Chuang on Sunday lost the first two games to world No. 33 Duda, before battling back from 8-9 down in the third to claim the next three.

Chuang then lost the sixth game to send the match to a decider.

With Chuang on three match points at 10-7 Duda hit a return beyond the table to concede the title to the Taiwanese veteran.

The Westchester tournament had a total prize purse of US$20,000.