《TAIPEI TIMES》 US passes bill to aid Taiwan’s WHO bid 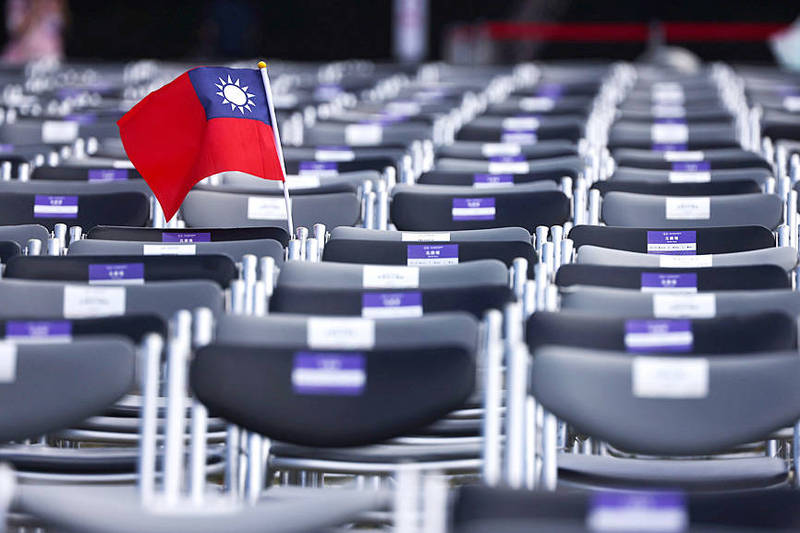 WILL TO HELP: The bill’s passage ahead of next month’s WHA meeting demonstrates the US’ ‘bipartisan, bicameral commitment ... to our democratic friend,’ a US lawmaker said

The US House of Representatives on Wednesday unanimously passed legislation calling on the US Department of State to submit a plan to help Taiwan regain its observer status at the WHO, seeking to boost the nation as it faces pressure from China.

The bill, introduced by US Senator Bob Menendez and which cleared the Senate in August last year, “directs the secretary of state to develop a strategy to regain observer status for Taiwan in the World Health Organization, and for other purposes.”

With the House and Senate passing the same bill, it has been sent to US President Joe Biden to sign it into law.

The measure directs the US secretary of state to establish a strategy for obtaining observer status at the World Health Assembly （WHA）, the decisionmaking body of the WHO.

Taiwan was stripped of that status in 2017.

Urging support for the bill, US Representative Gerry Connolly praised Taiwan’s COVID-19 response, saying that for much of the pandemic it had relatively few cases despite a population of 23.5 million, and that it shared expertise and donated protective equipment internationally.

“Taiwan’s leadership and contribution to global health security demonstrate why it ought to be part of the general conversation on public health,” he said.

He added that the passage of this bill, ahead of the WHA meeting next month, “would not only be timely, it would also demonstrate the strong, bipartisan, bicameral commitment the US Congress has to our democratic friend, Taiwan.”

In Taipei, the Ministry of Foreign Affairs expressed its gratitude for the US’ support, saying that the government is continuing its efforts to participate at the WHO this year.

Taiwan has raised its alert level since the Russian invasion of Ukraine, wary that Beijing might make a similar move, although it has reported no signs that it is about to happen.

Similar concerns have fueled efforts in the US to support Taiwan, such as increasing its participation in international organizations such as the WHO.

Taiwan — previously granted WHA observer status from 2009 to 2016 under the former Chinese Nationalist Party （KMT） government due to warmer cross-strait relations, which offered limited access to WHO technical briefings, mechanisms and activities — has been denied such participation in the years since, due to Beijing’s objections since the Democratic Progressive Party came to power in May 2016.

The logo of the WHO is pictured outside its headquarters in Geneva, Switzerland, on April 24, 2020. Photo: AFP