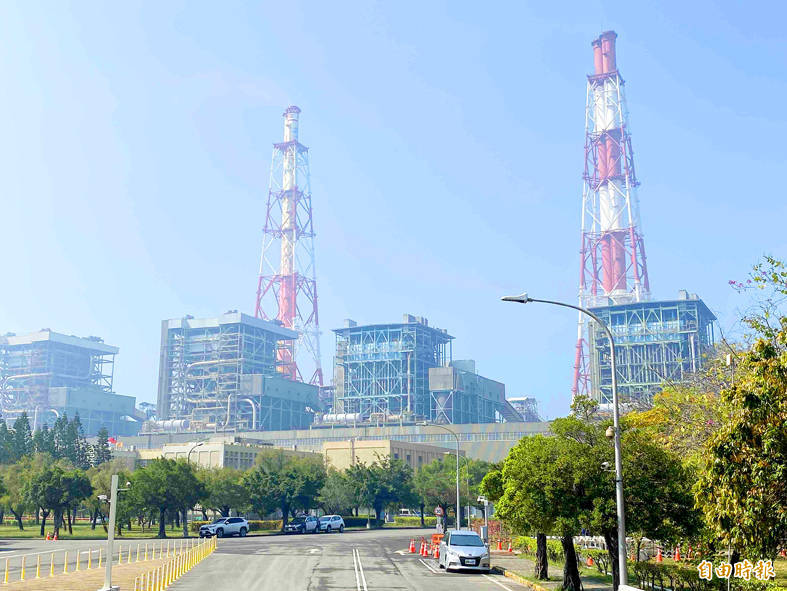 BETTER SYSTEM: Minister of Economic Affairs Wang Mei-hua was tasked with helping Taipower prepare a plan to enhance the resilience of the utility’s power grid

Human error was the cause of a malfunction at Hsinta Power Plant （興達電廠） in Kaohsiung, the Executive Yuan said.

Yang and Chung offered their resignations on Thursday, and Su approved them after receiving an initial probe into the causes of the large-scale outages.

Minister of Economic Affairs Wang Mei-hua （王美花） would remain at her post and has been tasked with helping Taipower come up with a comprehensive plan to enhance the resilience of its power grid within six months, Lo said.

The Ministry of Economic Affairs said that it plans to publish a detailed investigation report today after a revision to the initial probe.

The report would include countermeasures to prevent similar mistakes from happening, it added.

The failure of electric safeguards protecting Hsinta Power Plant led to a circuit malfunction at the Longqi Extra High Voltage Substation （龍崎超高壓變電所） and triggered shutdowns of several power plants connected to the substation in the south of the nation.

About 10.5 million kilowatts, or one-third of Taipower’s electricity load was lost during the incident, the utility said last week.