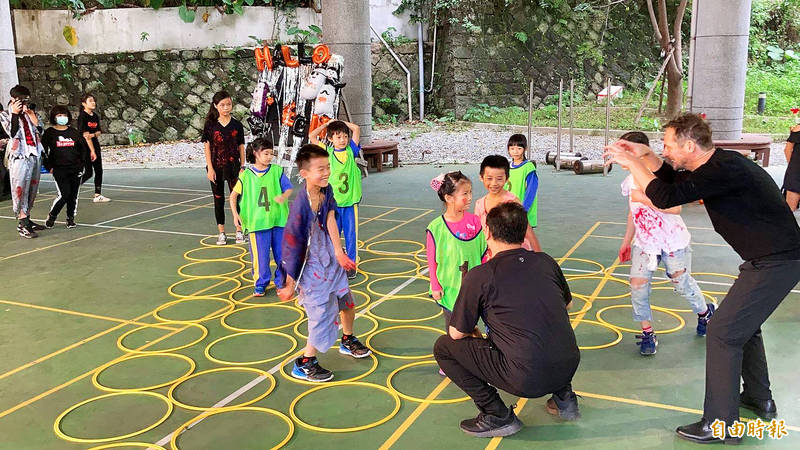 BILINGUAL NATION 2030: Those interested can apply online, while recruitment would continue until all of the positions are filled, the Ministry of Education said

The recruitment of foreign English teachers for elementary and junior-high schools would be expanded in the 2022-2023 school year as part of Taiwan’s efforts to become a bilingual country, the Ministry of Education （MOE） said yesterday.

In a statement, the ministry said that it has since 2004 hired 81 foreign nationals per year to teach English in 16 smaller counties and cities to build a better English-learning environment for students.

However, for the 2022-2023 school year, the number of foreign English teachers recruited would increase to 531, with some of them to be posted to Taipei, New Taipei City, Taoyuan, Taichung, Tainan and Kaohsiung, it said.

The ministry did not say whether the recruitment surge would continue after the school year ended.

The two coordination centers would also be responsible for working with universities across the nation to establish training programs for foreign English teachers and ensure they are doing a good job, the ministry said.

Those interested could apply online （tfetp.epa.ntnu.edu.tw）, while the public could also recommend candidates, it said.

Candidates with the most potential would be interviewed, it said, adding that the recruitment drive would continue until the 531 posts were filled.

The policy to make Taiwan bilingual by 2030 was initiated by Vice President William Lai （賴清德） in 2018 when he was premier. In June of that year, Lai prioritized the “Bilingual Nation 2030” plan as a major national policy.

The National Development Council said that the government’s policy would help make young people more competitive in the global job market and help them connect with the world.