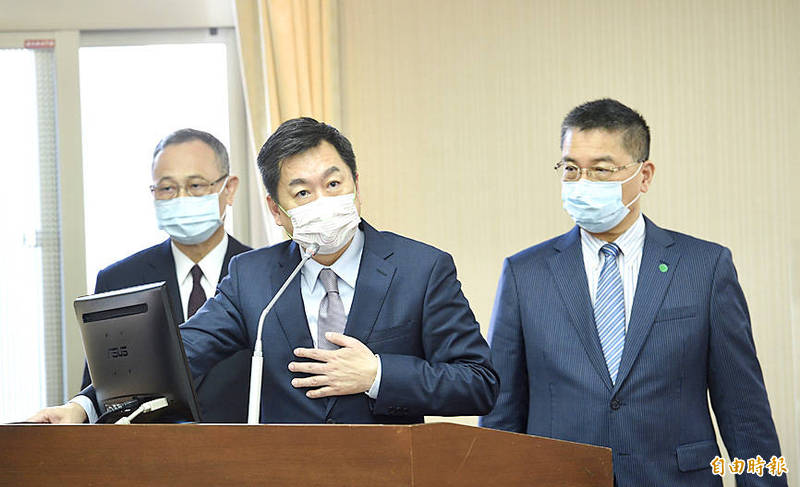 ONLY OPTION: The government will cover the quarantine fees of travelers from the list of 10 high-risk nations, as they can only stay in a government centralized facility

In light of the risk posed by the Omicron variant of SARS-CoV-2, which was first detected in southern Africa and designated a “variant of concern” by the WHO last week, the CECC on Friday listed six southern African countries — South Africa, Botswana, Zimbabwe, Namibia, Lesotho and Eswatini — as key high-risk countries.

People who have traveled to the 10 countries, including transit passengers and airline crew, in the 14 days before arriving in Taiwan, must stay in a government centralized quarantine facility for 14 days after arrival.

Minister of Health and Welfare Chen Shih-chung （陳時中）, who heads the center, said quarantine fees would be covered by the government, as the travelers have no other quarantine choices under the policy.

The imported cases are seven men and a woman, who arrived from Cambodia, Indonesia, Vietnam and the US.

The pilot returned to Taiwan from the US on Tuesday last week and reported having had an itchy throat on Sunday. His polymerase chain reaction test had a cycle threshold value of 28.5.

The pilot flew twice to the US in the 14 days before the onset of symptoms, Lo said, adding that he has received two doses of the AstraZeneca COVID-19 vaccine, so he is considered a vaccine breakthrough infection.