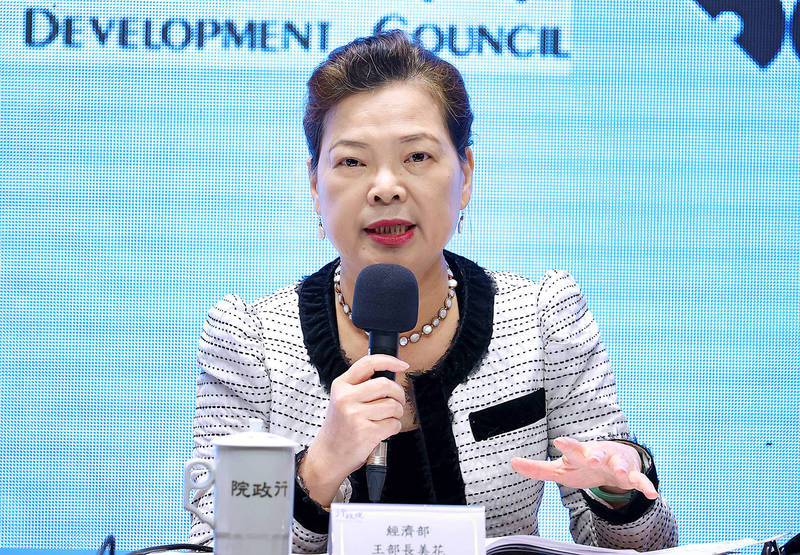 Taiwan has submitted an application to join a Pacific trade deal, just days after China sent its own request to become a member of the agreement that was once pushed by Washington as a way to isolate Beijing and solidify US dominance in the region.

The Taiwanese application to join the Comprehensive and Progressive Agreement for Trans-Pacific Partnership （CPTPP） was sent to New Zealand, with a public announcement scheduled for as soon as this morning, a person familiar with the situation said.

New Zealand is the depositary nation for the deal, and is to forward the application to the other 10 nations.

The New Zealand Ministry of Foreign Affairs did not reply to an e-mail requesting comment.

Taiwan has free-trade deals with two of the members — New Zealand and Singapore — and has been working toward joining the trade agreement for years, with President Tsai Ing-wen （蔡英文） making it a key goal for her final term in office.

However, China opposes any move to deal openly with Taiwan, which would make discussions between Beijing, Taipei and the 11 member nations difficult.

Tsai’s government has made building support among democratic allies in the region a crucial part of its efforts to counter rising pressure from Beijing.

This has included closer ties with CPTPP members such as Australia, which is in the midst of a trade dispute with China, and Japan, which is a key trading partner and the largest economy in the CPTPP.