《TAIPEI TIMES》 School enrollment to sink over next 16 years 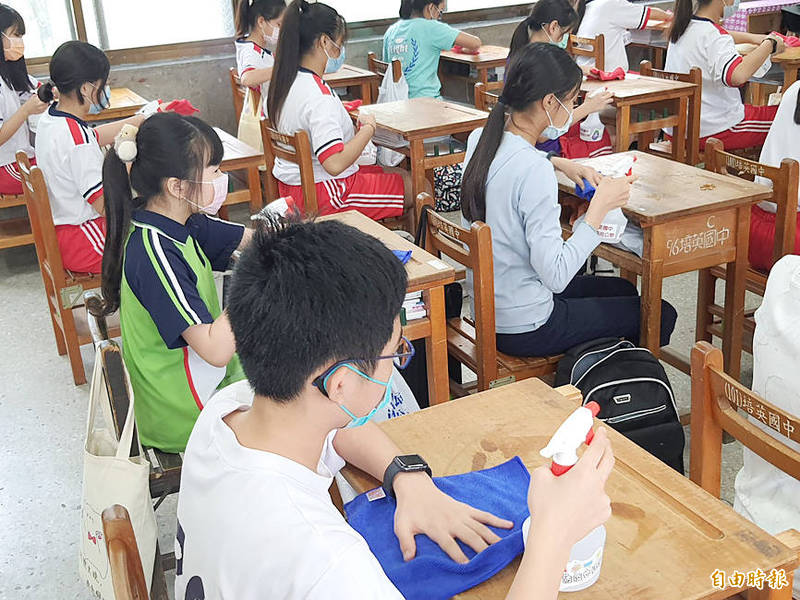 Students at a school in Hsinchu County are taught about sanitation and ways to stay free of germs in an undated photograph. Photo: Hung Mei-hsiu, Taipei Times

Enrollment at Taiwanese schools is to decline sharply over the next 16 years, a Ministry of Education report released yesterday said.

The report, which uses historic data and predictive modeling to cover enrollment trends from 2010 to 2036, is used to guide education policy, resource distribution and curriculum plans, it said.

The downward trend has been correlated to births since 2010, it said, adding that policy interventions and the belief in certain Chinese zodiac signs have affected the birthrate in some years.

Many couples avoid giving birth in the Year of the Tiger, which fell on 2010 and is to occur again next year, the report said.

These policies have since maintained enrollment at elementary schools at more than 20,000 students, it added.

However, first-year enrollment at elementary schools is expected to fall next year, while the rate of decline for the 26-year period is projected to be 29.6 percent, it said.

Over the next 16 years, enrollment at junior-high schools is forecast to decline by 8,200 students, or 1.5 percent per year, it said.

The figure includes an annual loss of 2,100 first-year students and 3,400 graduating students, it said.

Enrollment at high schools and vocational schools is to decline by 9,700, or 1.7 percent per year, including an annual loss of 3,000 first-year students and 3,600 graduating students, it said.

The overall population of vocational and high-school students would fall to 500,000 students in 2036, it said.

Universities would have 11,000 fewer students each year starting next year, and the student population would fall to 828,000 in 2036, the report added.