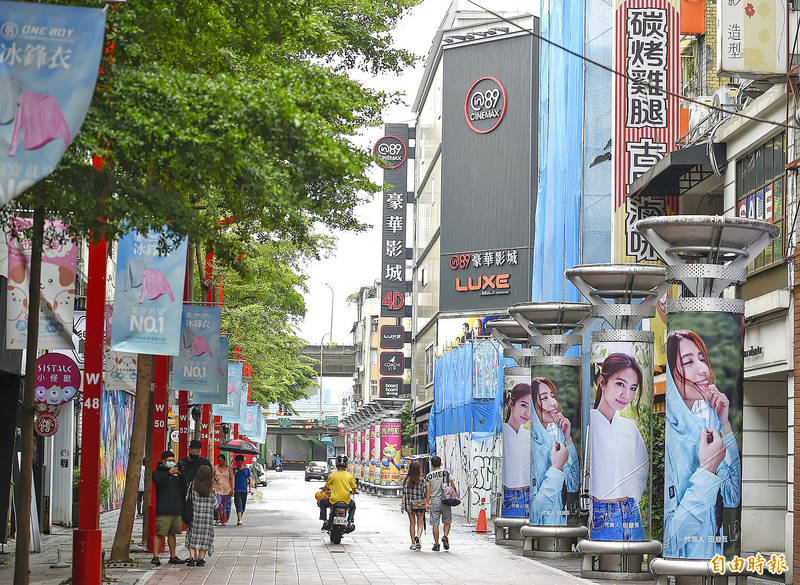 ‘GOAL NOT MET’: The CECC announced the enhanced implementation of six measures, including mandatory testing for some people and precise contact tracing

The Central Epidemic Command Center （CECC） yesterday announced that a level 3 COVID-19 alert has been extended by two weeks until July 12, while it reported 104 locally transmitted cases and 24 deaths.

The alert was first issued in Taipei and New Taipei City on May 15, and expanded nationwide on May 19. It was originally due to end on Monday next week, but it was extended for the third time yesterday.

“The level 3 alert will continue to be implemented until July 12,” Minister of Health and Welfare Chen Shih-chung （陳時中） told a news conference at noon.

“Although the situation has improved during the alert period, it has not reached our goal yet,” said Chen, who heads the CECC. “Let us all continue to endure it for two more weeks and do our best to hopefully achieve a more stable situation after July 12.”

All of the restrictions remain the same, but six measures require enhanced implementation, Chen said.

Immediate isolation can reduce virus transmission within households, but it can be difficult to cut chains of infection if contact tracing to identify close contacts at workplaces or in social circles is not thorough, he said.

The second measure — mandatory testing of people ending home isolation or quarantine — was announced on Tuesday, while the third is accelerating vaccinations in high-risk groups to reduce infections, serious complications and deaths, he said.

The fourth is “wide screening,” which includes performing tests at local community stations or at companies, as well as the use of at-home test kits, which came on the market yesterday, he said.

The fifth measure is “improving treatment of serious cases of COVID-19,” including importing medication and having experts discuss treatment methods regularly, he said, adding that the last measure is launching a special health monitoring program for the daily necessities sector, mainly markets.

Reporters asked whether the alert extension was due to cluster infections that have been reported at several venues in Taipei in the past week, including 54 cases linked to Taipei Agricultural Products Marketing Co （台北農產運銷） and 47 cases at a long-term care center in Shilin District （士林）.

The clusters were considered, but the decision was “not directly linked to them,” Chen said, although he added that contact tracing in response to the clusters was not thoroughly implemented.

Hopefully, accurate contact tracing and prompt isolation would be improved in the next two weeks, he said.

The CECC reported 104 local infections, 45 males and 59 females aged from under five to over 90, whose symptoms emerged between June 10 and Tuesday.

All but one of them had underlying health conditions, the data showed.

Four of them were confirmed cases in Taiwan and had been released from isolation, while the other two tested negative more than once in Taiwan, Chuang said.

The CECC would conduct contact tracing to identify their close contacts in Taiwan, he said.