《TAIPEI TIMES》 Taipower says blackouts were due to human error 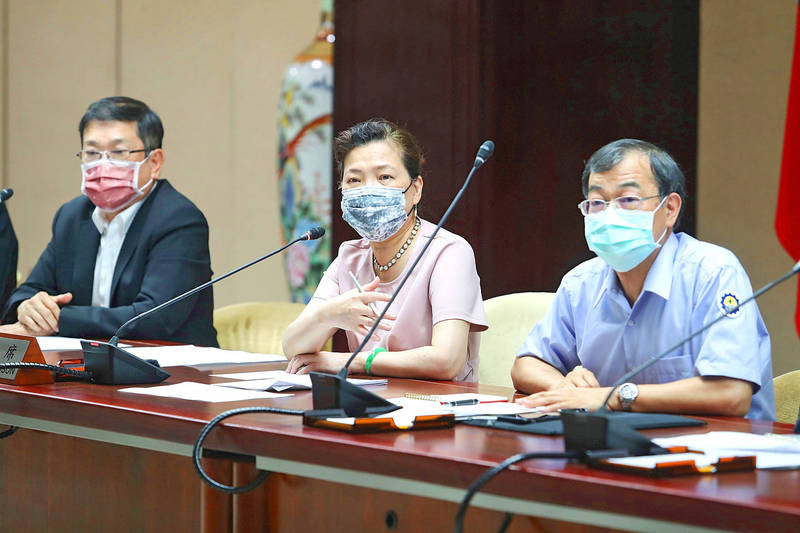 The compensations are expected to cost Taipower about NT$470 million （US$16.78 million）, Wang said.

The company said that a Taipower employee caused the blackouts by mistakenly turning a switch at an ultra-high-voltage substation in Kaohsiung’s Lujhu District （路竹）, leading to a voltage drop that forced the Singda Power Plant （興達電廠） to shut down as a protective measure.

About 4.15 million households across Taiwan lost power on a rotational basis, 50 minutes at a time, for about five hours, the utility said.

The Singda plant accounted for about 6 percent of Taiwan’s electricity production before it went temporarily offline on Thursday, Taipower said, adding that high temperatures, major generators undergoing maintenance, a water shortage and a lower-than-expected solar energy output also contributed to the incident.

Taipower and the Ministry of Economic Affairs were criticized for the scope of the incident, which came at a time when the system was supposed to have at least 10 percent excess capacity.

The company said that some of its designated reserve capacity was not “dispatchable.”

Asked why it had not activated a hydroelectric power plant at Nantou County’s Sun Moon Lake, Taipower said that Taiwan is in the middle of a historic water shortage.

“Technically, we could have run that plant, but then we would have lost a lot of water,” Taipower spokesman Chang Ting-shu （張廷抒） said.

While a hydroelectric power plant can be activated almost immediately, it takes 15 minutes to fire up a liquefied natural gas power plant and up to six hours for a coal-fired power plants, it said.

The blackouts occured in the afternoon, when solar power output is falling, Taipower said.

Minister of Economic Affairs Wang Mei-hua （王美花） said that Taipower should be “more conservative” in its calculations of reserve capacity, especially during the water shortage.

“We will take grid resilience seriously in the wake of this failure,” Wang said. “We also need more storage for electricity and to ensure our infrastructure projects are completed on schedule.”

A Bureau of Energy report earlier this week showed that Taiwan’s electricity use grew 2.1 percent last year, far above the 10-year average growth of 1.34 percent per year.