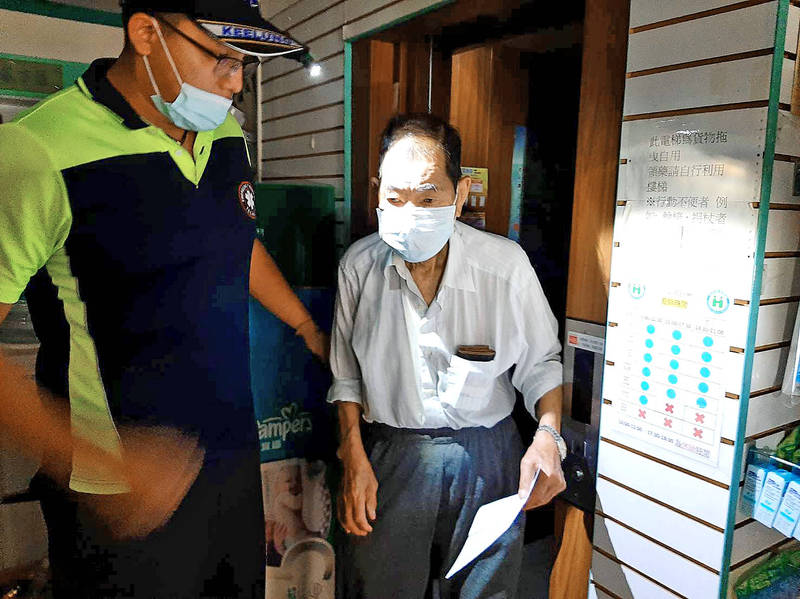 The government had the incident well in hand and was expediting repairs, Tsai wrote on Facebook yesterday afternoon soon after the incident was reported.

Operating reserves for yesterday stood at 10.01 percent and the Singda plant was fully functional, Tsai said later in a speech at the Presidential Office in Taipei after meeting with high-level officials to discuss the blackouts and issues related to the COVID-19 situation.

The electricity supply issue is not a shortage of power, but rather related to the distribution network, Tsai said.

Yesterday’s events highlight the importance of power distribution and risk management for the nation’s power grid, she said.

State-run Taiwan Power Co （台電, Taipower） notified the administrators at the parks before shutting off power to minimize the effect on users via channels of communication that had been put in place for such events, the ministry said.

The overall operations at science parks nationwide were not affected by the outages, it said.

The Chinese Nationalist Party （KMT） called on the Democratic Progressive Party （DPP） administration to review its energy policies, saying that they have led to an unstable supply of electricity.

The electricity generated by the Singda plant is only 3.88 percent of the nation’s total power, but its problems caused a nationwide shortage, showing that the government’s energy supply is problematic, KMT spokeswoman Angel Hung （洪于茜） said.

A malfunction in the power grid — not a shortage of energy generation — was the cause of the outages, DPP deputy secretary-general Lin Fei-fan （林飛帆） wrote on Facebook, citing a statement from Taipower.

“Some proponents of nuclear power are using this incident to spread fear,” Lin said.

“This is immoral,” he said, urging people not to share erroneous posts online to curb disinformation.