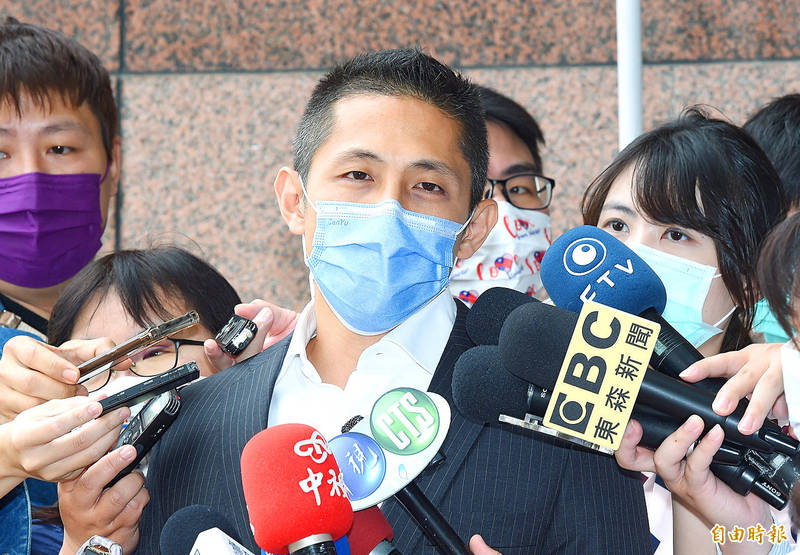 “This is the only way forward for our party to make progress in politics with democratic values,” Wu told a convention of chapter heads that was led by President Tsai Ing-wen （蔡英文）, who is the DPP chairperson. “The DPP must not betray the trust of its members, so I am asking chapter heads to push for and to implement these policies.”

The meeting was called in response to allegations that Chao Chieh-yu （趙介佑） was involved in racketeering, assault and kidnapping related to organized crime. Chao was expelled from the party this week after the allegations came to light.

Wu proposed three measures to screen people who apply to join the DPP.

The application must be filled out with authentic personal data; applicants must provide personal phone numbers, to prevent several people using the same number; and each applicant must pay a membership fee from their own pocket, he said.

The Taipei chapter will lead by example by vigorously screening every applicant and authenticating personal information that they submit, he said, adding that his office would keep in contact with every member of the city chapter and root out people affiliated with organized crime.

A prohibition on gang affiliation was approved at the DPP’s 2013 National Congress, but it was not fully implemented, Wu said.

The Taipei chapter has 250,000 members, but only about 30 percent have submitted complete personal information, so screening would be stepped up, every member would be contacted and payment of membership fees checked to remove “puppet members,” he said.

The checks are based on the 2013 provisions, disqualifying applicants who have been convicted of breaches of the Organized Crime Prevention Act （組織犯罪防制條例）, the Narcotics Hazard Prevention Act （毒品危害防制條例） or the Controlling Guns, Ammunition and Knives Act （槍砲彈藥刀械管制條例）, he said, adding that if members are found to have lied about a criminal background, they would be expelled from the party.

“Why would the KMT not look at itself first? It had people running in elections who were arrested over drugs and other offenses, a legislative candidate who committed a firearms offense and others with criminal records,” Chou said.

“The KMT condemn us for having members who are linked to gangs, but KMT Chairman Johnny Chiang （江啟臣） is afraid to implement a prohibition clause for his party like we have,” he said.