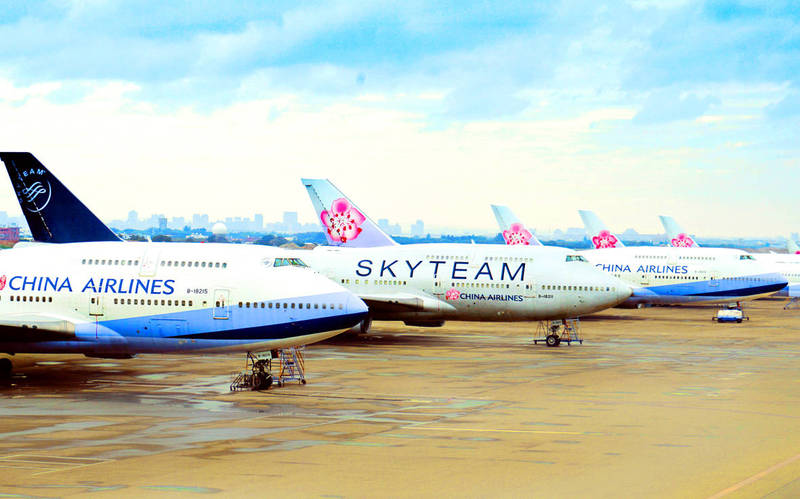 CONTAGION: One of the two newly diagnosed pilots visited a public event in Taipei on April 16, but he is unlikely to have been contagious at the time, Chen Shih-chung said

The center has not identified a link among the nine cases or a clear sign of a transmission chain among the airline’s pilots, given the tests results so far and that the nine pilots are from four different fleets, said Minister of Health and Welfare Chen Shih-chung （陳時中）, who heads the center.

The sources of infection might be better understood after analyzing the polymerase chain reaction （PCR） and antibody test results of all CAL pilots, Chen said.

The center has asked the airline to provide surveillance footage from the overseas hotels where the infected pilots stayed during their layovers.

Special police and healthcare experts from centralized quarantine centers would also be dispatched to the airline’s quarantine facility in Taiwan to help determine whether disease prevention measures at the facility are adequate, he said.

Before yesterday, the center had reported seven confirmed cases of COVID-19 in CAL cargo pilots in as many days, including an Indonesian pilot who tested positive in Australia.

The center had launched an expanded testing program to screen all 1,272 of CAL’s pilots.

One of the two new cases — No. 1,102 — is a Taiwanese man who flew to the US on April 6 and returned on April 9, Chen said, adding that he tested negative on April 14 after completing quarantine in Taiwan.

He flew on another trip to the US from Monday and Thursday last week.

He developed a cough and a fever on Saturday, and tested positive on Sunday with a high viral load, indicating a recent infection, he said.

He tested negative upon completing quarantine in Taiwan on April 15, Chen said.

He was tested again on Sunday in the expanded testing program and the result came back positive, he said.

The pilot said he lost his appetite on Monday last week, he added.

The sources of infection are being investigated, Chen said.

Although case No. 1,102 attended a public event in Taiwan on April 16, the center believes that the risk of him infecting others at the event is low, because he had tested negative on April 14, Chen said.

People with COVID-19 usually become contagious three days before symptoms begin, and as the pilot developed symptoms on Saturday, he is more likely to have been in the US or under quarantine in Taiwan when he was contagious, Chen said.

The CECC also reported two new imported cases — a Burmese man and a Chinese man who are crew members on the same ship.

Separately yesterday, reporters asked whether inbound travelers who have received the full dosage of a COVID-19 vaccine in another country would be exempt from quarantine upon arrival.

Chen said a trial program, which is in its final approval process, would soon be launched.

The center might allow a limited number of people who have been vaccinated for at least a month to apply for a reduced quarantine period of seven days, starting in the middle of next month, he said.

The center on April 14 announced that crew members from Taiwanese airlines who have been vaccinated for at least two weeks would be exempt from mandatory home quarantine after returning to the nation, and would only have to perform seven days of self-health management after a long-haul flight.